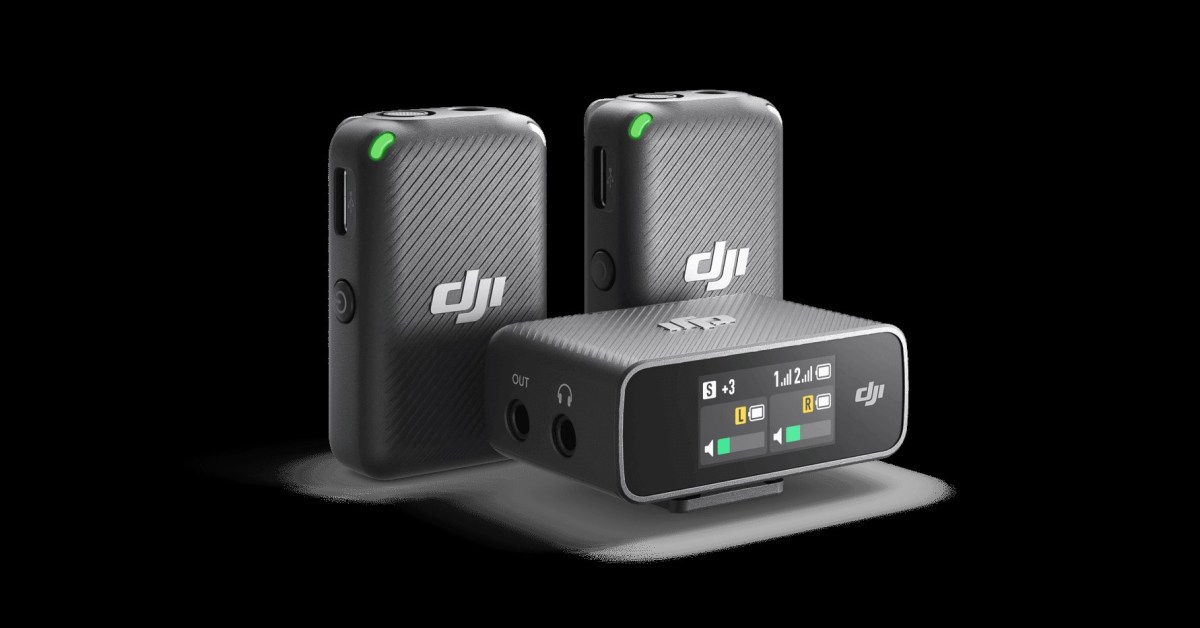 DJI Mic, which was announced way back in October 2021 alongside the Action 2 camera with a shipping date set for January 2022, will not hit the shelves in the US until April.

Meanwhile, in the UK, France, Germany, Italy, Spain, the Netherlands, Japan, and the Philippines, the shipping date for the new wearable and portable dual-channel audio recording system has been delayed until May.

DJI further says that Thailand, Singapore, Australia, and Mexico should also not expect the Mic until April.

According to DJI, since the announcement of its $329 audio recording device, the company has “processed a large number of customer orders.” But despite increasing the production, the tech giant has not been able to avoid the delay in DJI Mic’s release date outside of its home country.

DJI Mic became available for purchase in Mainland China in January. However, with COVID-19 flare-ups straining the supply chains right after the December holiday season, DJI…