Skip to content
Home » Reviews » We Don’t TRUST The FAA’s Drone Numbers At All!

We Don’t TRUST The FAA’s Drone Numbers At All! 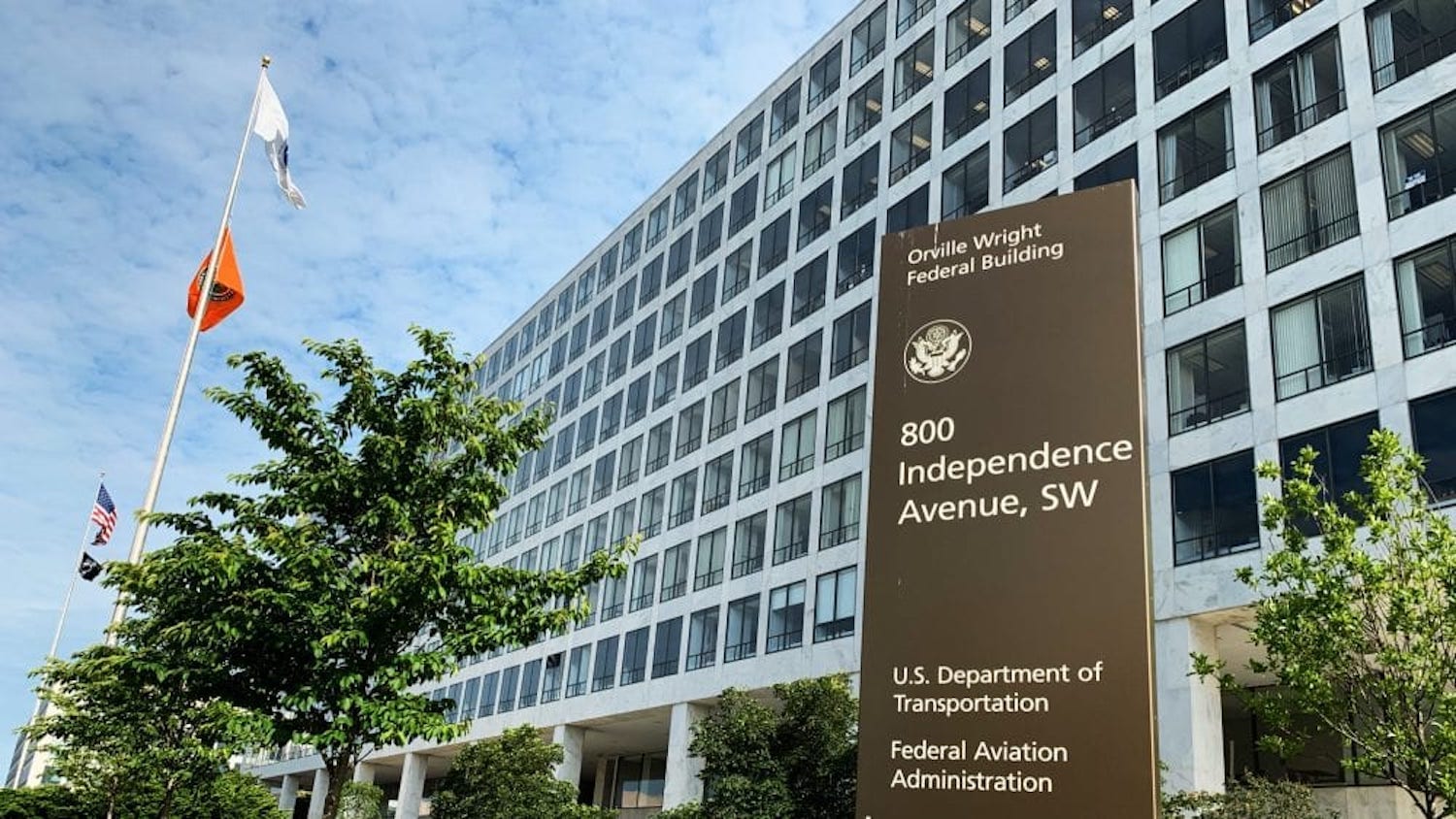 Yesterday, the Federal Aviation Administration (FAA) released the latest drone numbers. The numbers caused a lengthy discussion on Facebook as many drone professionals wondered if you can TRUST the FAA’s drone numbers, and what can be done to increase the number of TRUST completion certificates issued specifically.

Here is the information that was released by the FAA:

Drones by the Numbers

A few decades ago, drones were confined to science fiction or notions of the future. Today, unmanned aircraft systems, or drones, are rapidly becoming a part of our everyday lives. They are quickly increasing in numbers and complexity. The ways we use drones range from recreation to commercial and military applications.

Here’s a snapshot of the current state of drones in the United States: