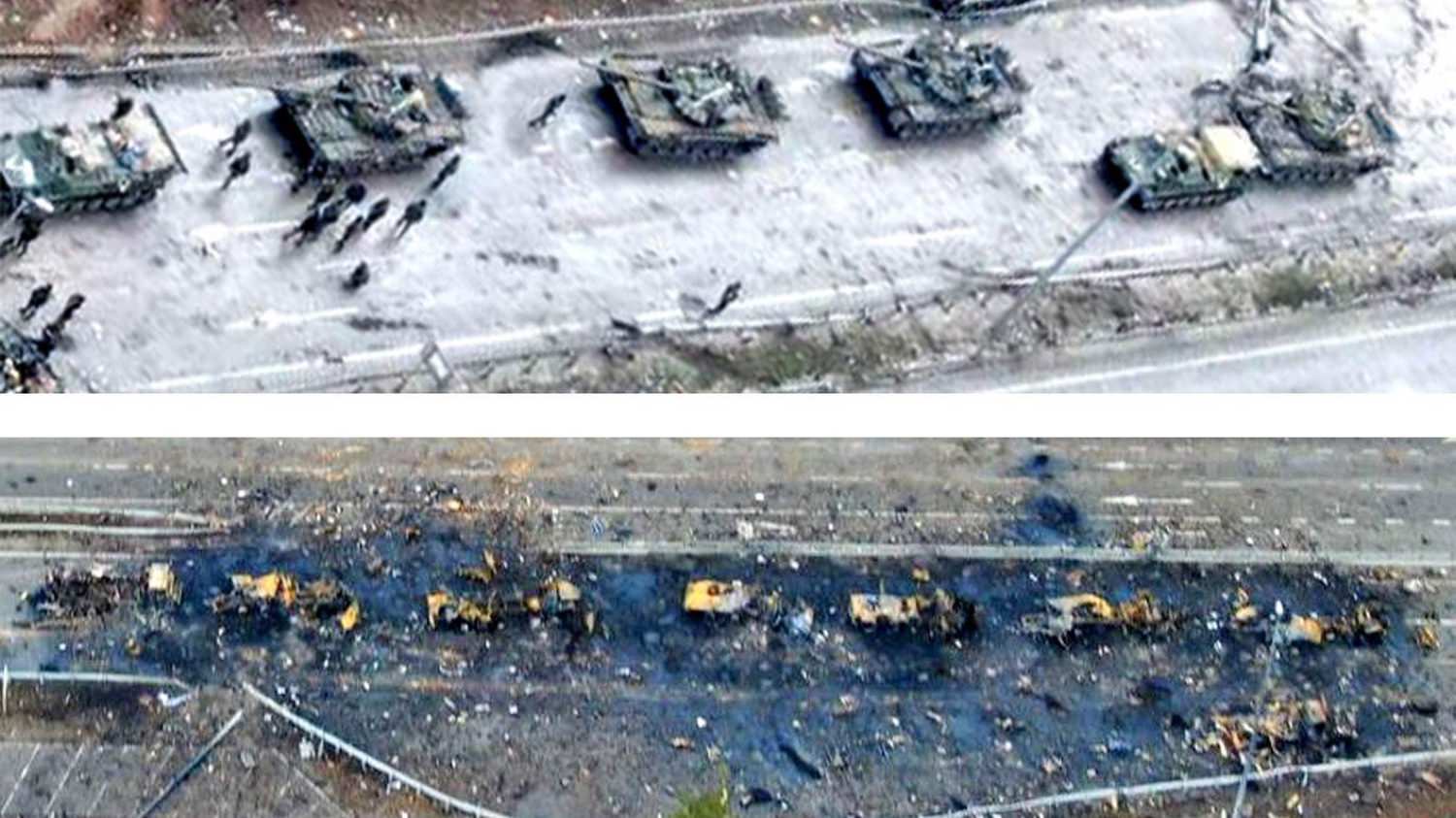 By attacking Russian troops while they sleep, the Ukrainian drone unit Aerorozvidka has destroyed dozens of “priority targets.”

The drone unit started out as a group of Ukrainian civil defenders that used crowd-funding to get Aerorozvidka off the ground in 2014. The unit was very successful against the Russian invaders in Crimea at the time.

Since then, the organization became more professional and was integrated into the Armed Forces of Ukraine in 2015. It now receives funding both from the Ukrainian Department of Defense as well as the general public, reports The Defense Post.

Since the start of the Russian invasion, Aerorozvidka, the air reconnaissance drone unit, has been very successful in taking out tanks, command trucks, and vehicles carrying electronic equipment.

“We strike at night, when Russians sleep,” Yaroslav Honchar, the drone unit’s commander, said from his base of operations in Kyiv, reports The Times.

Honchar explained that when it gets…