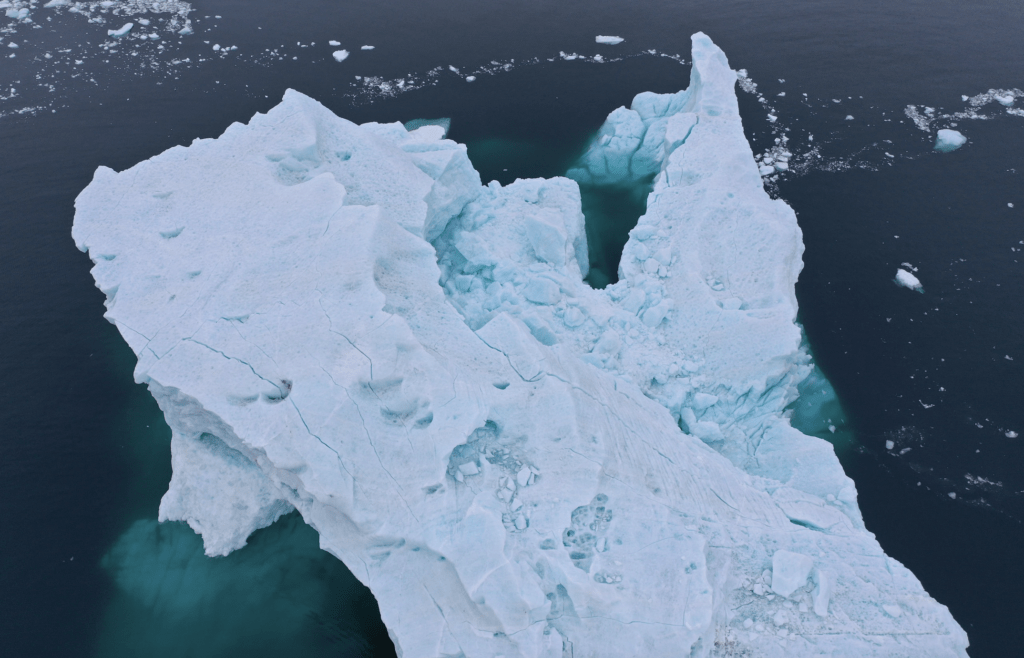 Copyright image of Antarctica used with express permission of GLOBHE.

The GLOBHE world record for largest album of drone-collected images was achieved by “crowd-droning.”  Here’s how the concept can be used to help save the planet.

GLOBHE, a Stockholm Sweden-based company that collects data from drone operators across the globe, announced it has broken the world record for the most extensive digital album of images and data collected by drone.

In order to break the former record of compiling 20,000 photo images, GLOBHE, a combination of “global” and “health,” engaged in “crowd-droning,” enlisting its community of more than 5,000 drone operators in more than 96 countries.

By utilizing drones, which are able to shoot about 600 photos in 30 minutes, the company, in cooperation with its partners around the world, was able to accomplish the feat within a few months of taking on…