Skip to content
Home » News » How it could change the city

How it could change the city 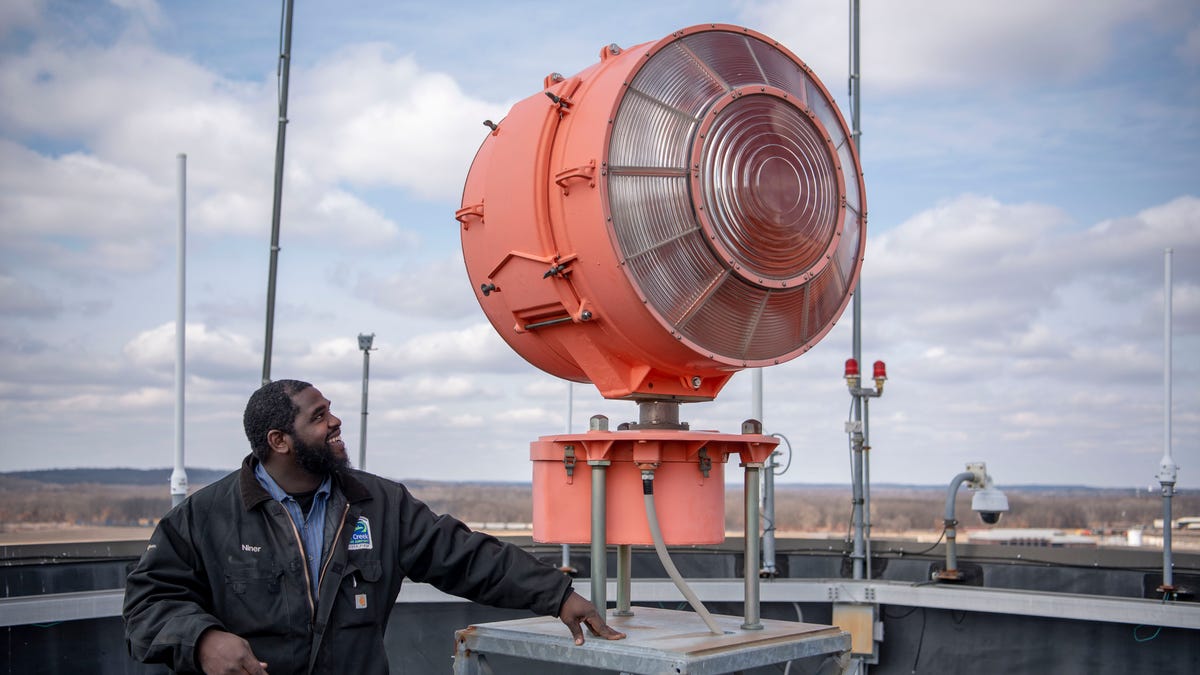 The future of aviation is taking off at Battle Creek Executive Airport’s 10,000-foot asphalt runway.

Students from the Western Michigan University College of Aviation regularly circle the airport to perform “touch-and-go” landings, part of their preparation in becoming the next generation of pilots.

The college recently invested $24 million to upgrade its campus at BTL, one of several major changes at the municipal airport in recent years. As part of its ongoing transformation, Battle Creek Executive Airport could soon be at the forefront of another emerging aviation industry: Unmanned Aerial Systems (UAS), or drones.

With some 200 acres set aside as a blank slate for developers, city leaders want to create a UAS park at the airport for commercial drone applications. The effort is part of a broader shift at the 97-year-old airfield,…