Skip to content
Home » News » A 6-year-old Boy Donates His Drone To Ukrainian Army As “they Need It More.”

A 6-year-old Boy Donates His Drone To Ukrainian Army As “they Need It More.” 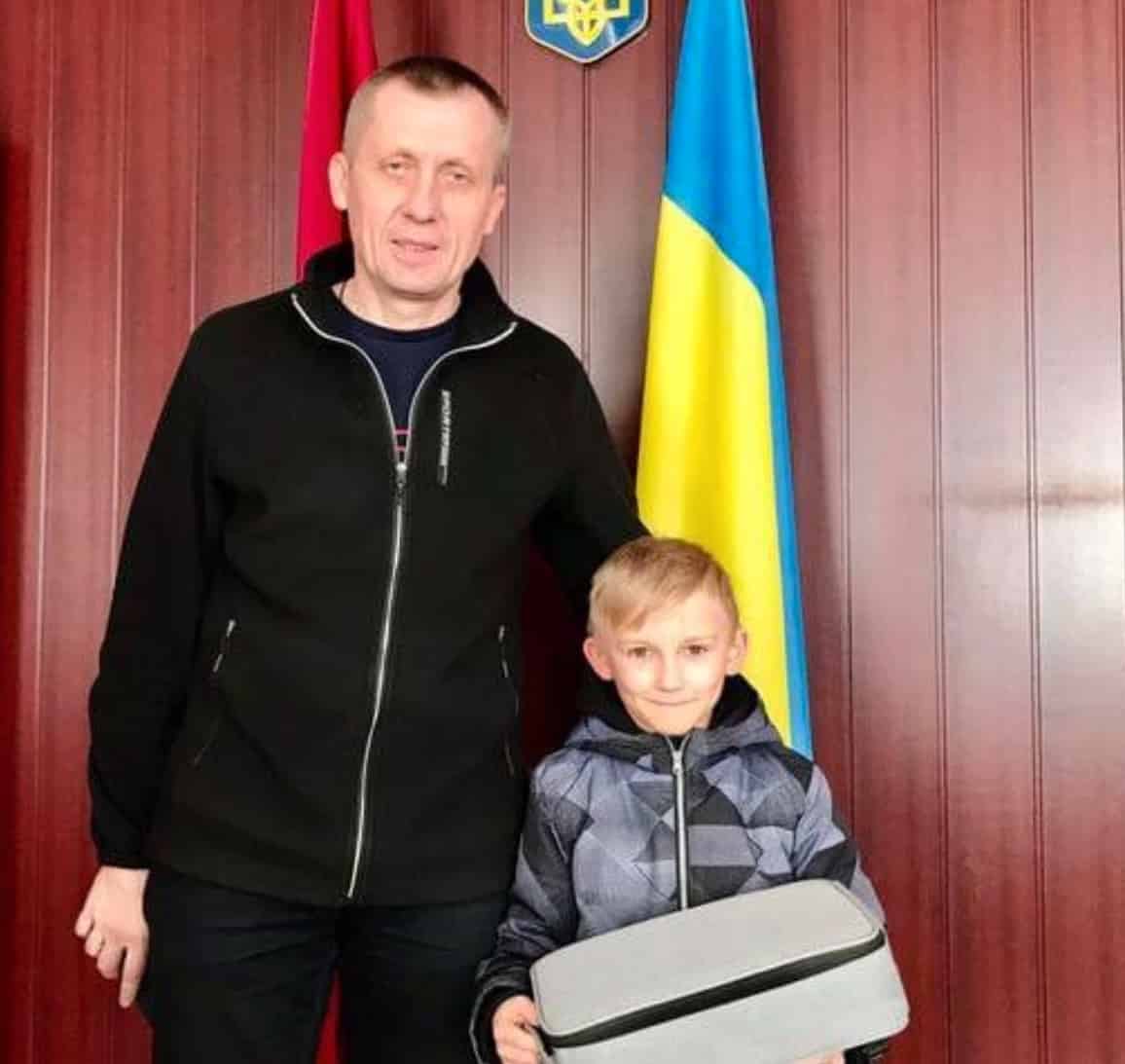 Today, on Facebook the following story was shared. A 6-year-old boy donates his drone to the Ukrainian Army, as “they need it more.” He had gotten the quadcopter as a birthday present from his father.

After having learned that the Ukrainian Army needed more drones, a young Cossack boy from Krolevets in the Sumy region decided to donate the drone that his father had gotten him for his birthday to the Ukrainian Armed Forces.

“Dad, let’s give it to our military,” the boy said. “They need it more. They are the ones to protect us”.

It was the young boy’s own initiative to do so apparently. Heroes come in all sizes and ages!

No the only one to donate his drone

The boy follows a number of people who have donated drones to the Ukrainian Army.