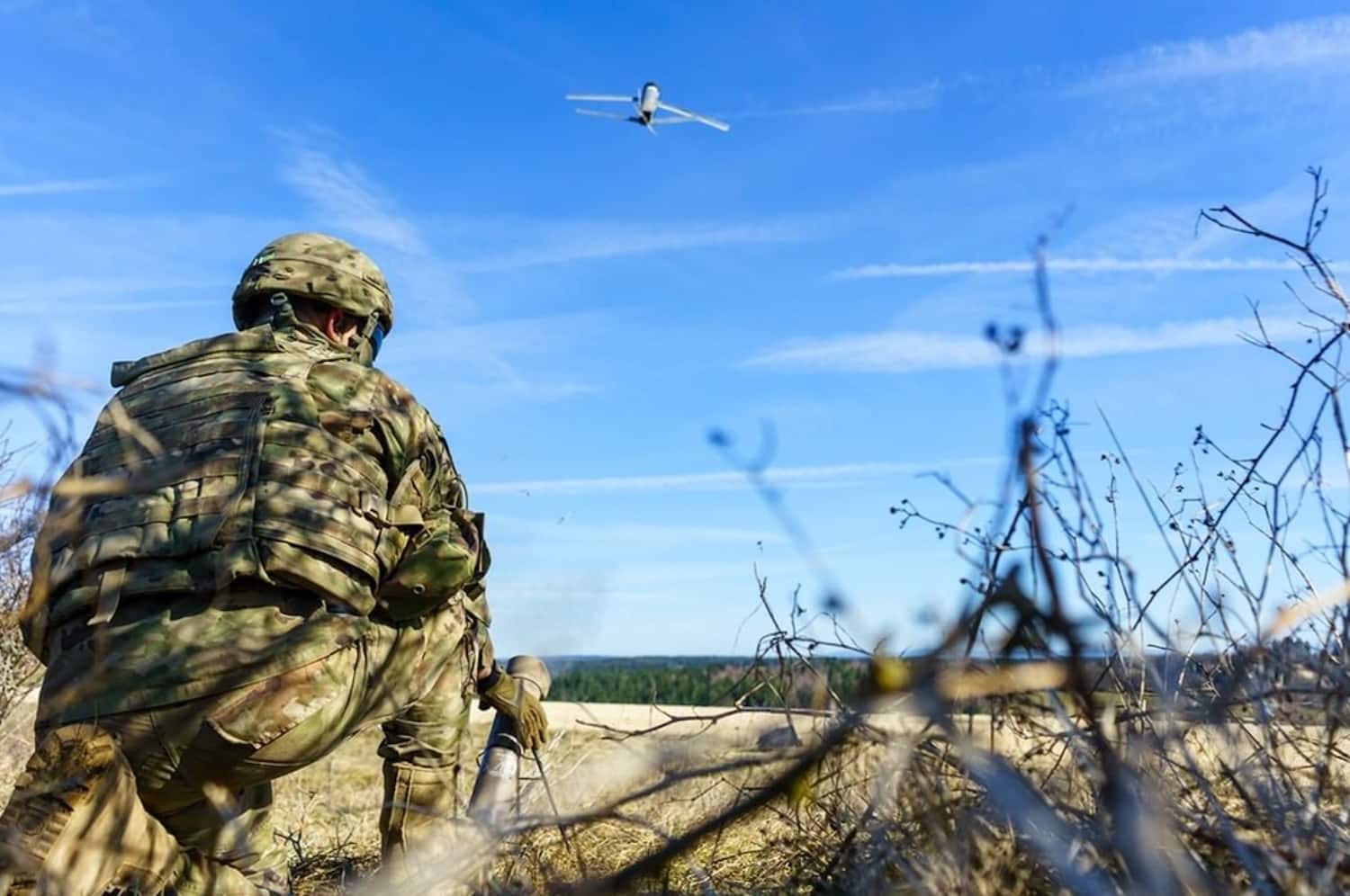 President Biden announced on Wednesday that the United States will send 100 Switchblade drones, also known as killer drones to Ukraine.

The 100 Switchblade drones from AeroVironment are part of a much bigger $800 million military aid package that also includes 800 Stinger anti-aircraft systems, 100 grenade launchers, 20 million rounds of small arms ammunition, and grenade launchers and mortar rounds, according to CBS News.

The AeroVironment Switchblade drones are basically hi-tech guided missiles that can target Russian troops from miles away with pinpoint precision.

The Switchblade drones in the foreign aid package were referred to as “100 Tactical Unmanned Aerial Systems” by the White House.

There are two different models of the killer drone, the Switchblade 300 and 600, which have been supplied to the United States Special Operations Command by AeroVironment.

The 300 is intended for precise hits on soldiers, whereas the larger 600 is… 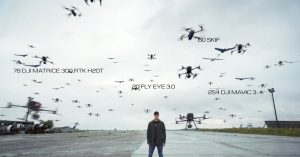