War in Ukraine: Best U.S. aid would be supplying kamikaze drones and other unmanned aerial vehicles 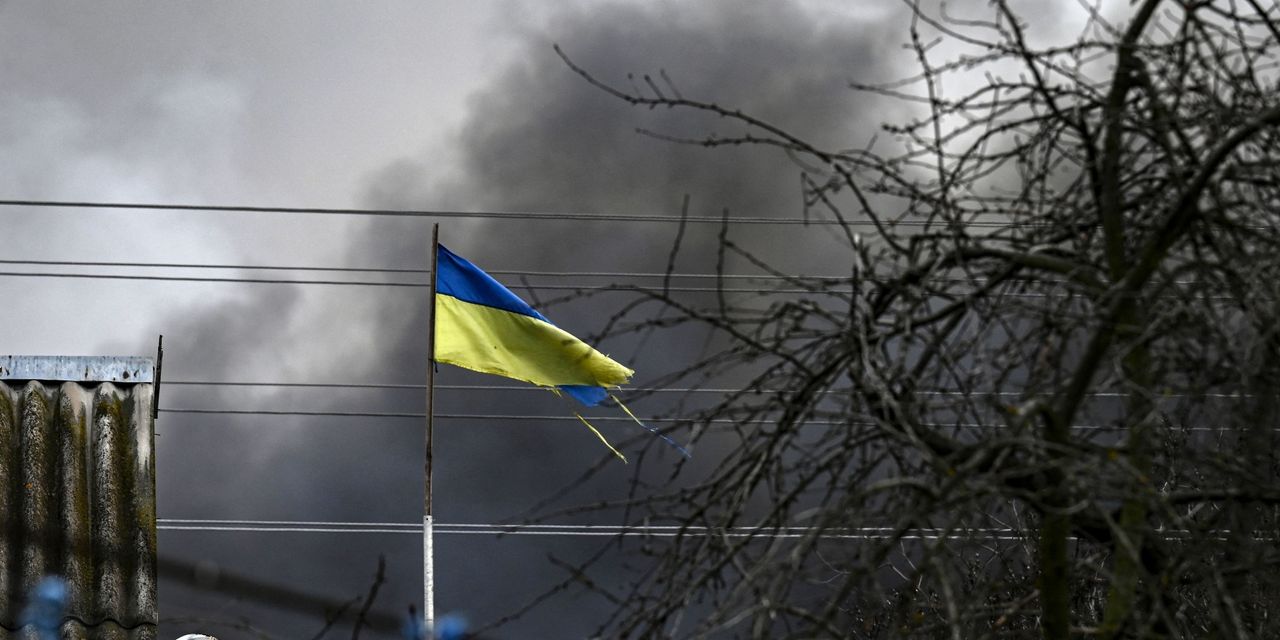 Like almost all observers of the mad Russian invasion of Ukraine, we have been shocked and angered by the images of indiscriminate Russian attacks that have killed hundreds, and likely thousands, of innocent Ukrainian civilians.

It is difficult to look at those images and not wish the United States and NATO would do more to contribute to Ukraine’s self-defense and help prevent their subjugation at the hands of Russian President Vladimir Putin.

Until now, the United States and its NATO allies have been striving to strike a balance between “doing more” to support Ukraine against the risks that certain forms of increased intervention could spiral to direct armed conflict between Russia and NATO. Governments in Washington and NATO capitals must make difficult decisions on how they will continue or strengthen support to Ukraine while managing escalation risks with Moscow.