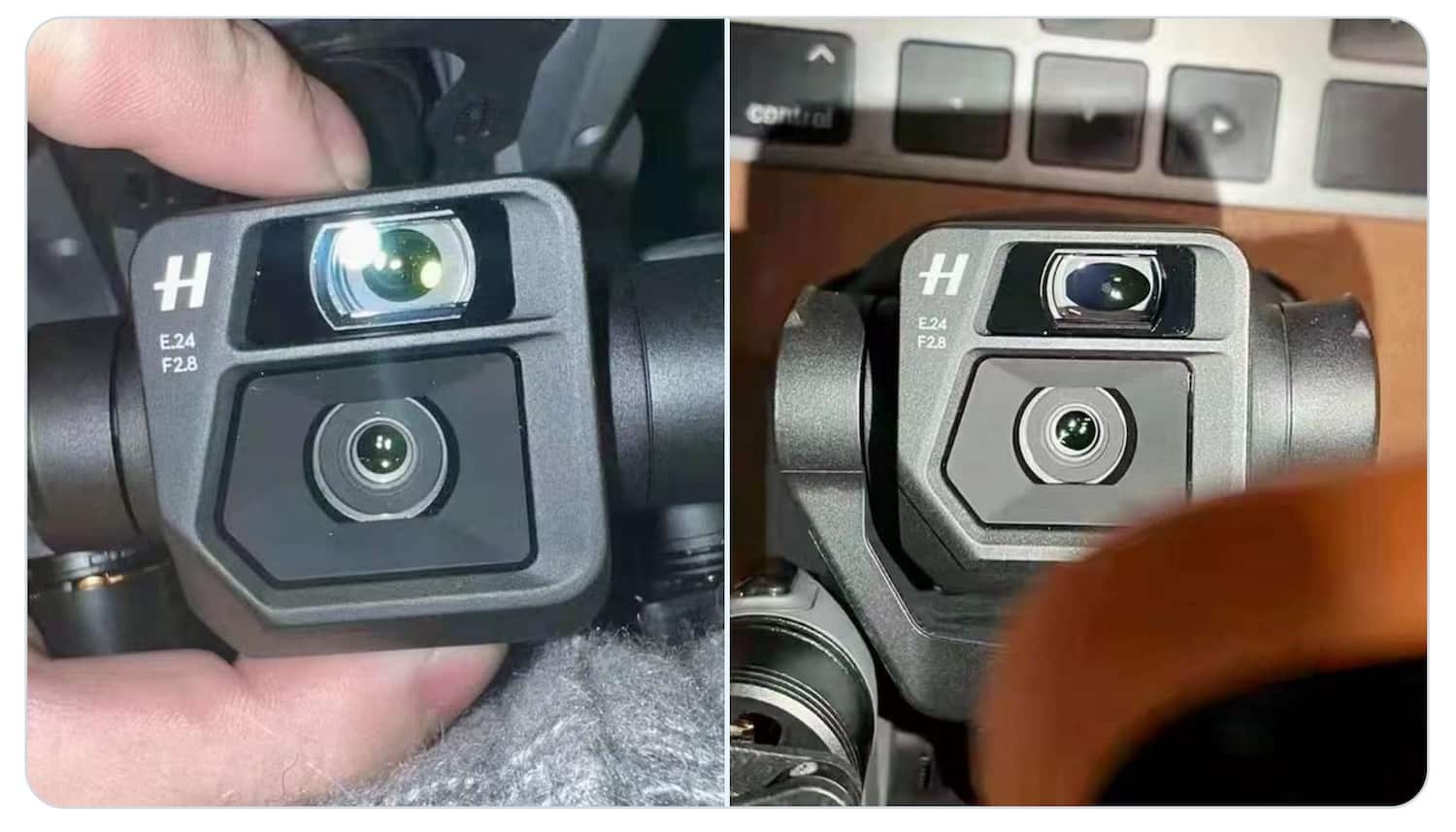 Earlier this month, OsitaLV posted two photos on Twitter showing two versions of the DJI Mavic 3 telephoto lens. When looking closely at the telephoto lens of the drone, it becomes clear that one of them had a more oval or narrow lens opening. The other drone (left) had a perfectly round lens opening.

“Your Mavic 3 may look different, check your telephoto camera. Can’t tell the influence yet,” OsitaLV said.

One week later, he posted another message saying:

“Rumor says the telephoto camera with oval diaphragm (pic on the right) has slightly higher resolution. Is that true? I invited friends to run some tests with ISO12233 test chart, results will be released soon.”

The ISO 12233 test chart refers to an ISO standard for measuring the resolution of ‘electronic still imaging’, according to Cornell University.

OsitaLV has since published the findings of their test and said the following: