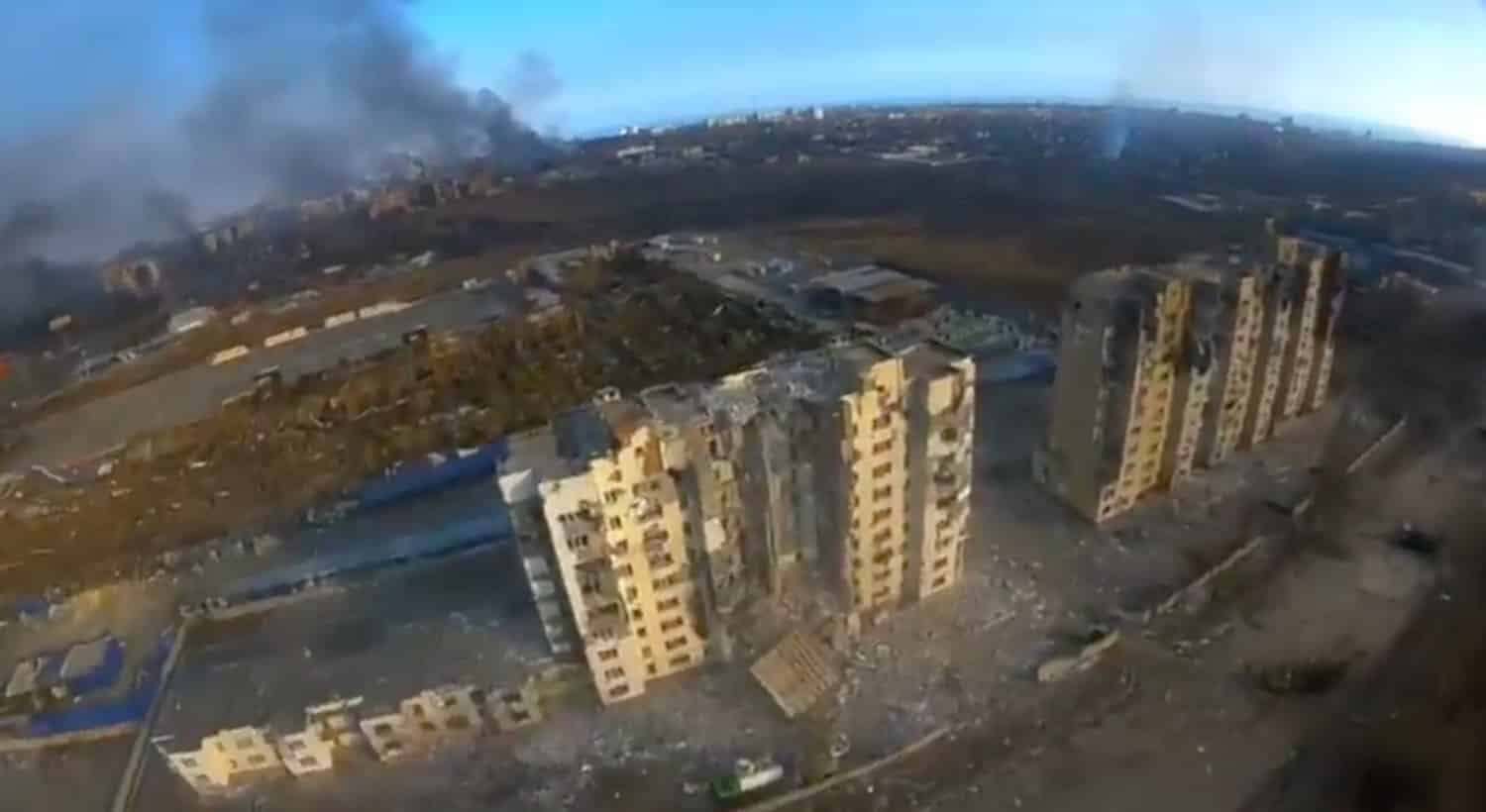 In Ukraine, drones document war crimes and play an important role in exposing the positions and actions of the Russian army in Mariupol.

Several aerial videos show us the city of Mariupol, in Eastern Ukraine, under heavy attack from the invading forces.

Moshe Schwartz who is a reporter for Yeshiva World News shared a number of drone videos on Twitter.

Schwartz shows us the important role that drones play in documenting war crimes as they are taking place.

Schwartz was able to geolocate a number of drone videos to help us understand what happened, when it happened and where it happened.

These aerial clips may end up playing an important role as evidence to prove that war crimes have indeed been committed by the invading Russian forces.

Let’s start with one of the most recent drone videos.