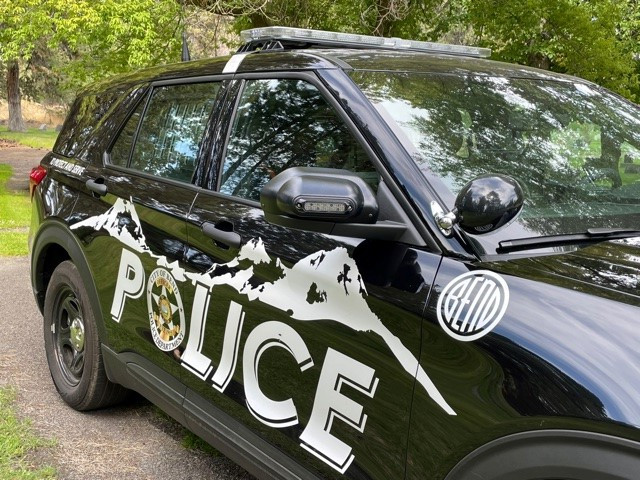 BEND, Ore. (KTVZ) – A 42-year-old Bend man accused of attempting to burglarize a pair of northeast Bend businesses was scared off by an alarm and tried to run and hide but was found and arrested Monday night with the help of a police drone and K-9 team, an officer said.

Police were dispatched shortly after 8 a.m. to a report of a burglary in progress on Brinson Boulevard, Sergeant Rob Emerson said.

A citizen reported hearing an alarm from a neighboring business and went outside, observing a man running from an open door. Police soon received an alarm call from that business as well, Emerson said.

Officers learned the suspect tried to enter two businesses but was scared away by the alarm when he was able to open a door.