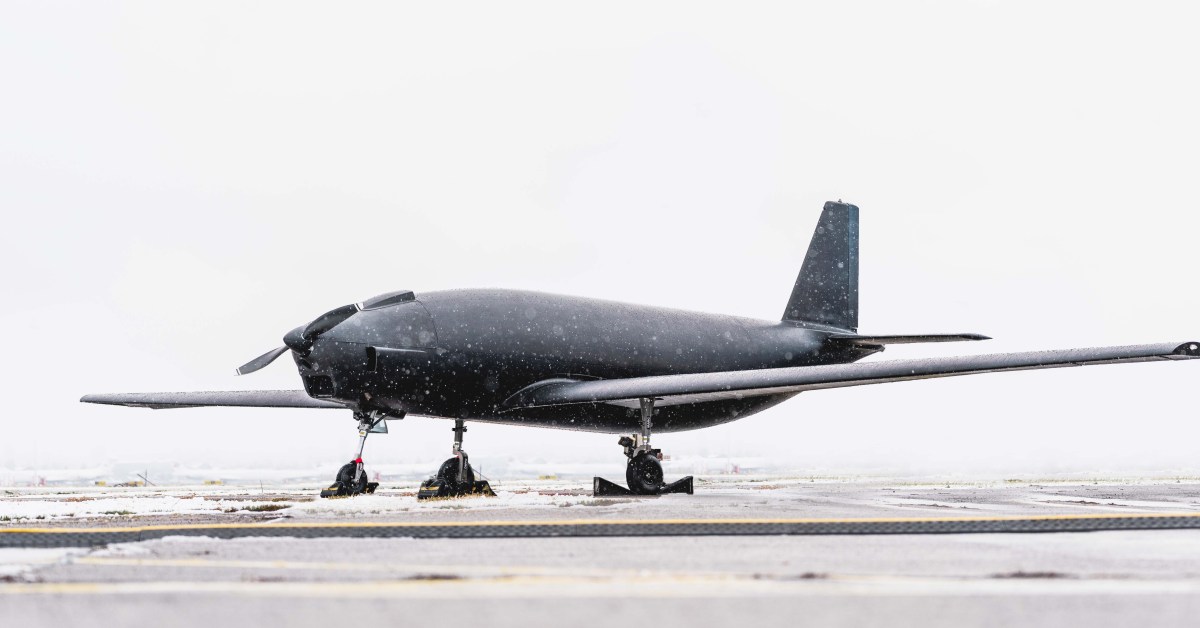 With a capacity of 350 kg and a flying range of up to 2.500 km, Dronamics unveiled the first unit of its Black Swan aircraft in December 2021. The aircraft’s first commercial flights, connecting Malta to Italy, are scheduled for later this year.

As Svilen Rangelov, cofounder and CEO of Dronamics, puts it: