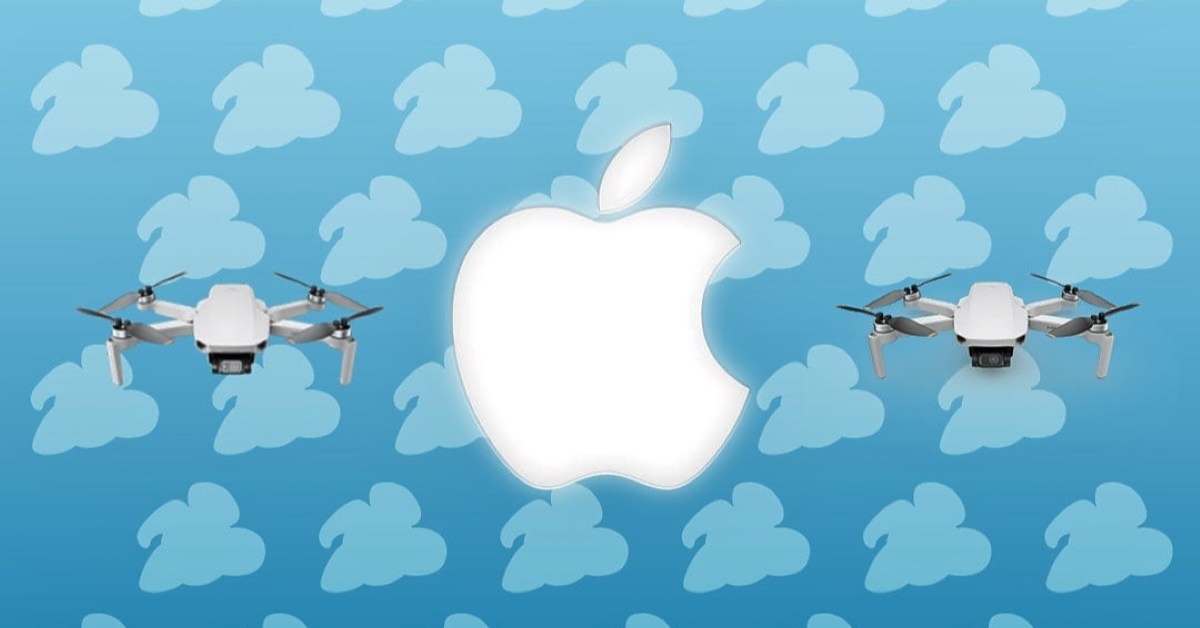 Litchi for iOS, one of the top automated drone flying apps on the market, has added support for DJI’s most popular and affordable beginner drones: the Mini 2 and Mini SE. Additionally, preliminary support for the DJI Air 2S drone has also been added.

This compatibility was announced by Litchi with the release of iOS app version 2.12.0, right after DJI made its Mobile SDK for iOS (version 4.16) available to developers.

According to the release notes shared by Litchi, its latest iOS app:

In addition to sub-250-gram Mini 2 and Mini SE, the updated DJI Mobile SDK for iOS is…