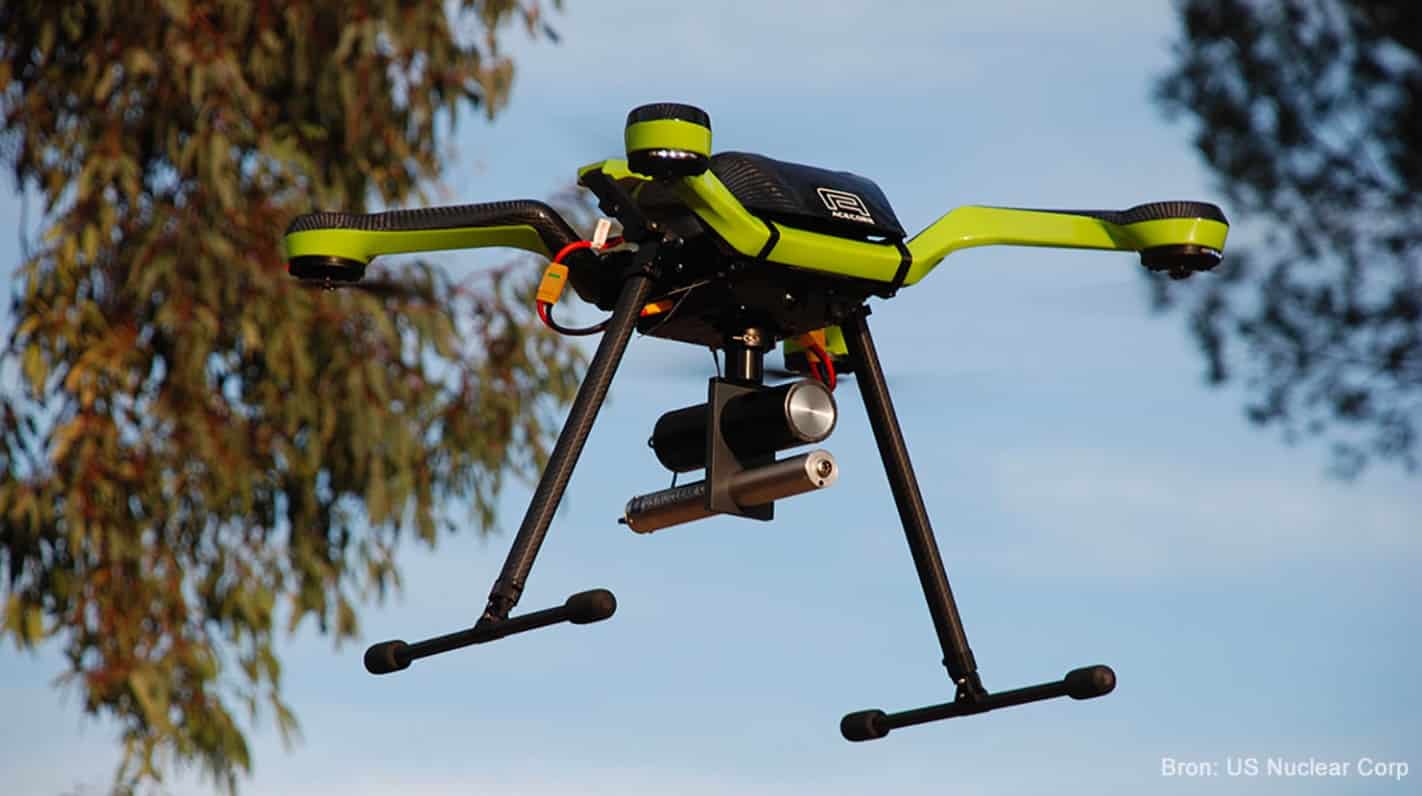 The Russian bombing of the largest nuclear power plant in Ukraine last week led to major concerns worldwide about the possible release of radioactive materials. In the end, no radiation was released, but just to be sure, an American company is sending a drone with radiation meter to the administrators of the affected people to take measurements from the air.

Last week, the complex came under fire from the Russian invasion force in Ukraine, much to the dismay of the international community. A direct hit on one of the reactor buildings or cooling installations could have resulted in a nuclear disaster of gigantic proportions, affecting large parts of Europe, as well as parts of Russia.