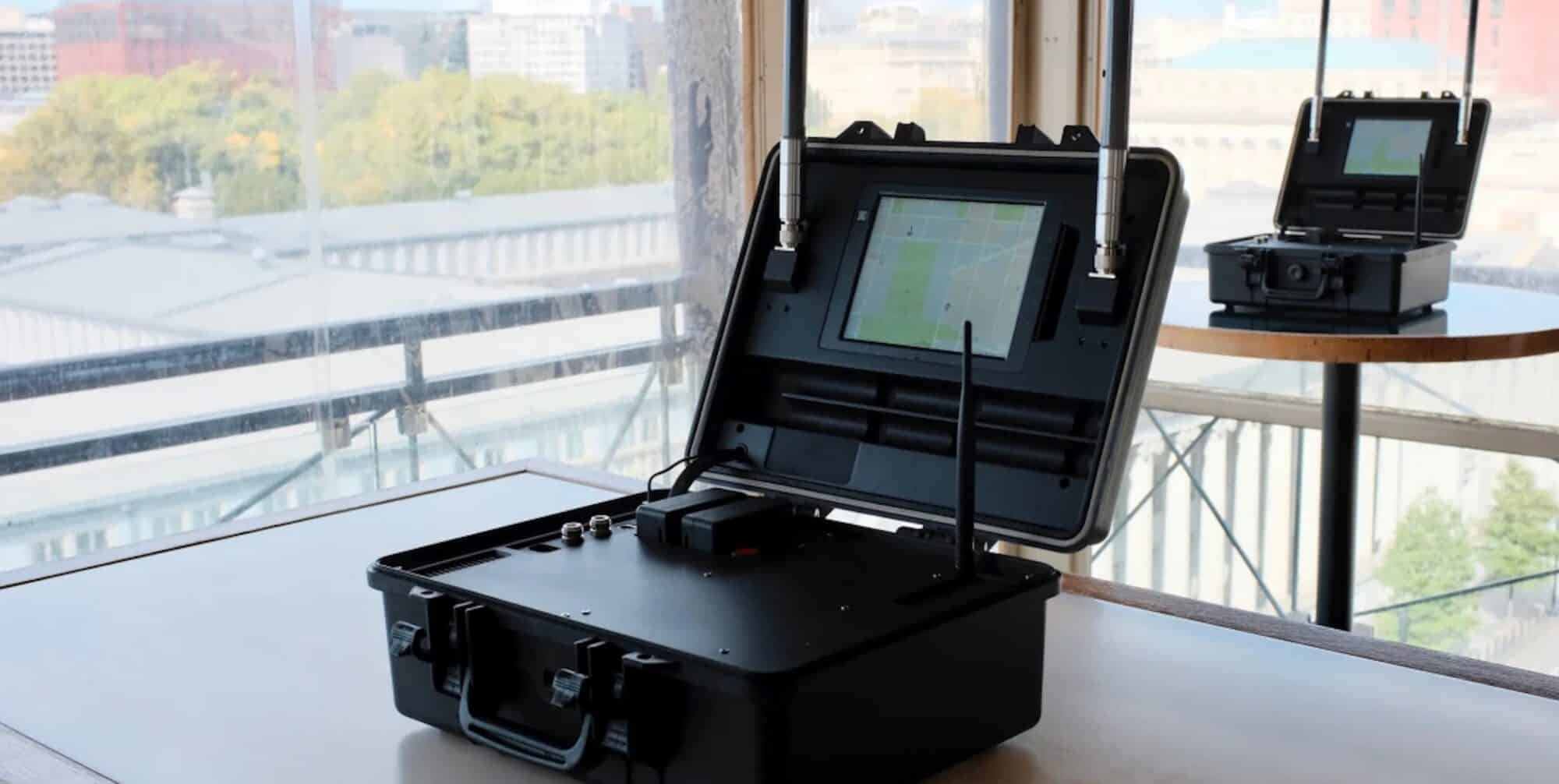 DJI, the world’s largest manufacturer of civilian drones, is being blamed for limiting the use of DJI Aeroscope for the Ukrainian military. The accusations are strongly denied by the drone maker.

DJI AeroScope is a drone detection system that provides data about the drone’s location, heading, altitude, speed, serial number, etc. as well as the pilot’s location.

DJI Aeroscope is used as a drone detection system by airports, prisons, and the like.

DJI has provided Aeroscope systems to both Ukraine and Russia. However, DJI spokesperson Adam Lisberg said that wartime uses of DJI Aeroscope were “never anticipated.”

We know that the Ukrainian military is making use of a volunteer drone force that has been recently supplied with additional DJI Mini drones from both Finland and The Netherlands.

However, it is important to point out that flying consumer drones such as the DJI Mini 2 in Ukraine is not without risk.

Does DJI sabotage Aeroscope in…