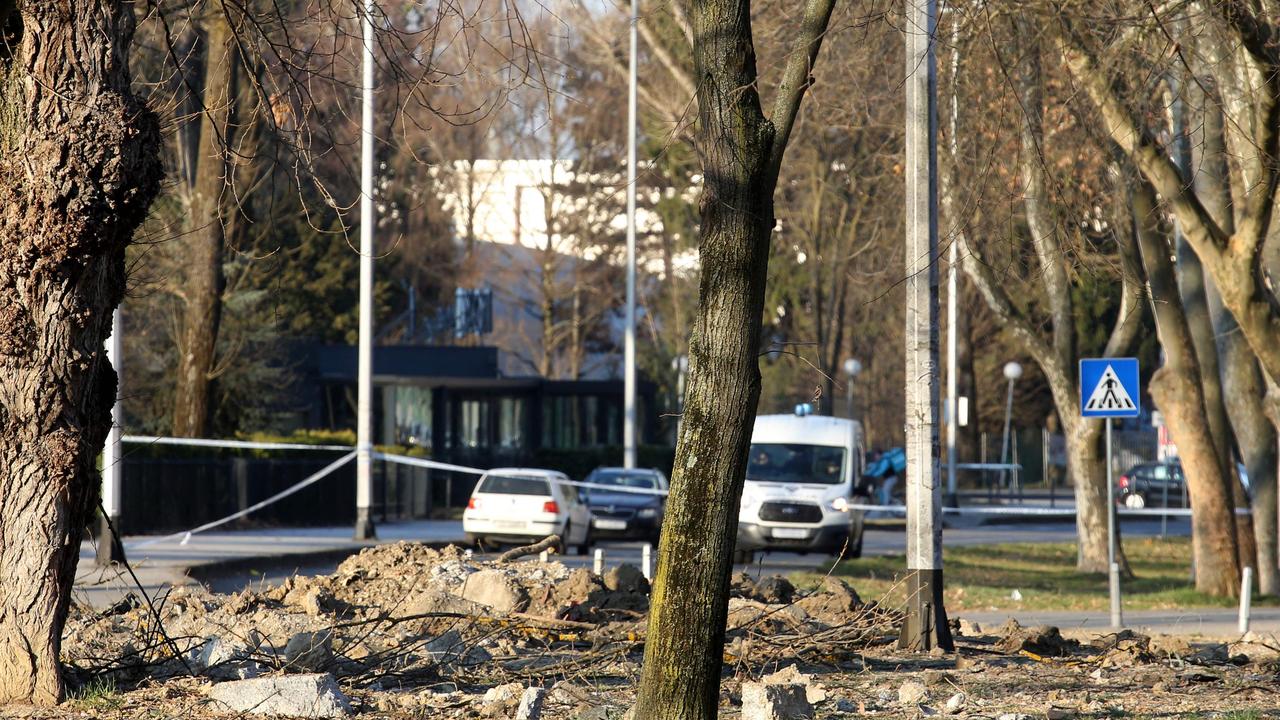 A large unidentified flying device, suspected to be a Soviet-era drone, has suddenly crashed to the ground in suburban Croatia.

The bodies of more than 1200 civilians have been recovered from the southern city of Mariupol as it continues to face a barrage of Russian attacks.

Yesterday, the destruction of a children’s and maternity hospital in the city sparked global outrage, with harrowing images emerging of injured pregnant women and children fleeing the carnage.

Three people, including a child, are believed to have been killed, with Ukrainian President Volodymyr Zelensky describing the bombing as “proof of a genocide”.

The UN migration agency reported that more than 2.5 million people have fled Ukraine since the start of the invasion, with over 1.5 million arriving in neighbouring Poland.