5 recommendations by FAA committee looking at rules for BVLOS drones 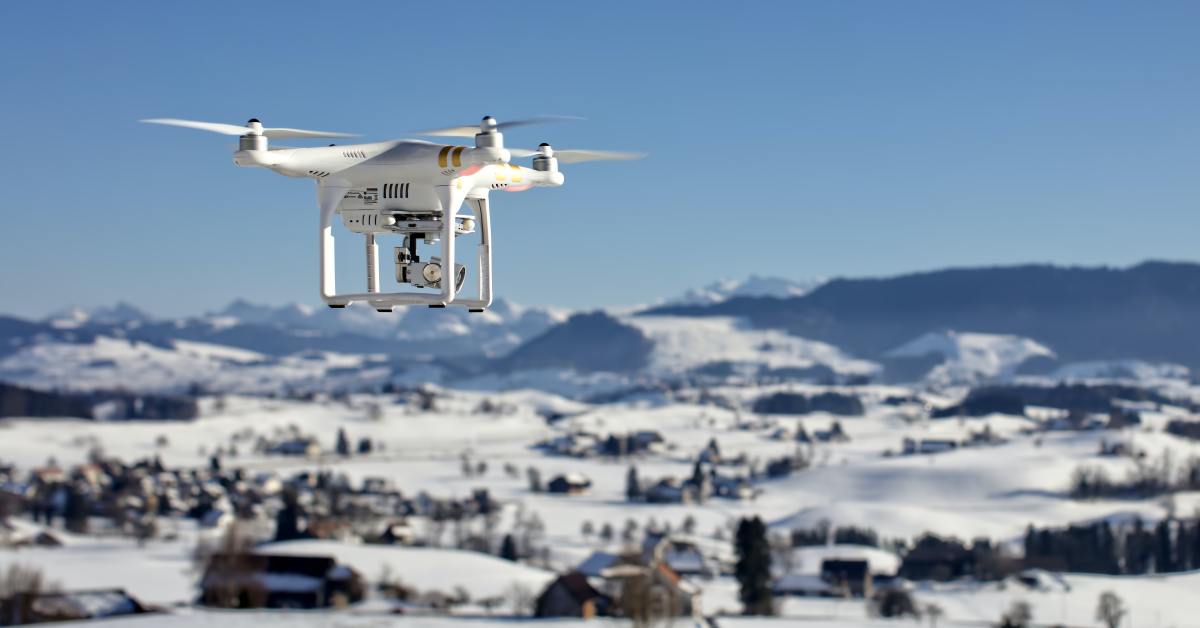 The FAA’s UAS Beyond Visual Line of Sight (BVLOS) Aviation Rulemaking Committee (ARC), which was formed to advance the regulatory path toward autonomous, safe, and routine BVLOS drone missions, has published its final report.

But to fly BVLOS today, operators must seek waivers or exemptions from the FAA – a process that’s both lengthy and cumbersome. This is why the work of the FAA BVLOS ARC is considered extremely important by the drone industry and its key stakeholders alike.

Here are the chief suggestions provided by the FAA…