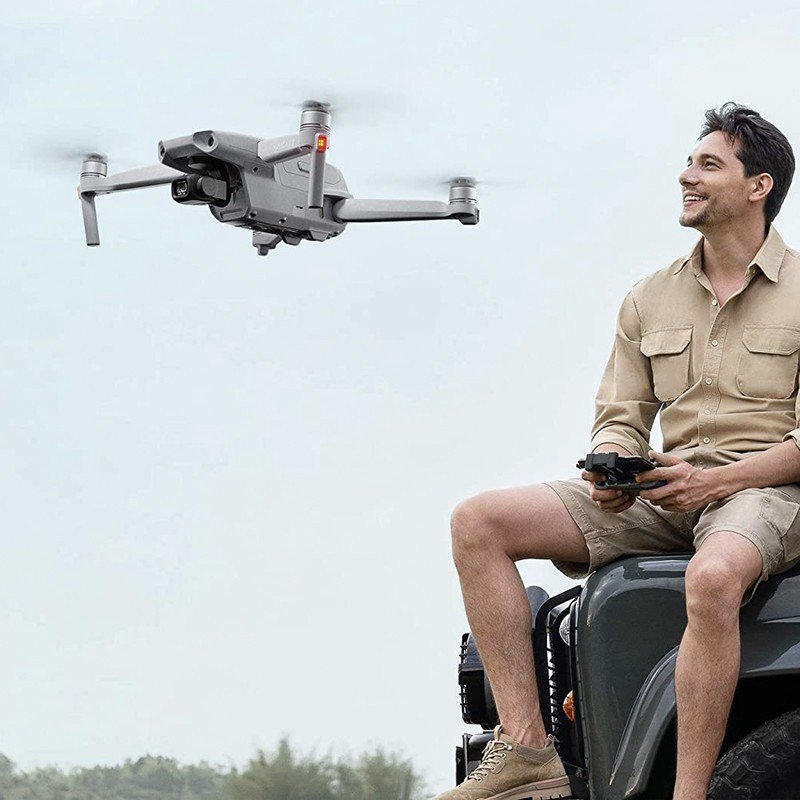 The DJI Mavic Air 2 quadcopter and Fly More combo has dropped to a low price of $789 through Amazon. The combo normally sells for around $989, and it has never dropped this low at Amazon before. The DJI Mavic Air 2 by itself sells regularly for around $799, so you’re actually getting the drone plus a ton of essential extras for $10 less than that. It’s a huge win if you’re into quadcopters or considering them for a new hobby. Grab one of the most sophisticated drones around with a combo that helps you keep it in the air. Has its own camera that can take beautiful photos or record video in 4K resolution. Works with iOS and Android smartphones.

The Mavic Air 2 drone is one of the best quadcopters around, and it has the power and portability to do whatever you want it to. That includes filming videos from way up above, taking amazing photos, or just performing stunts and entertaining yourself in the…