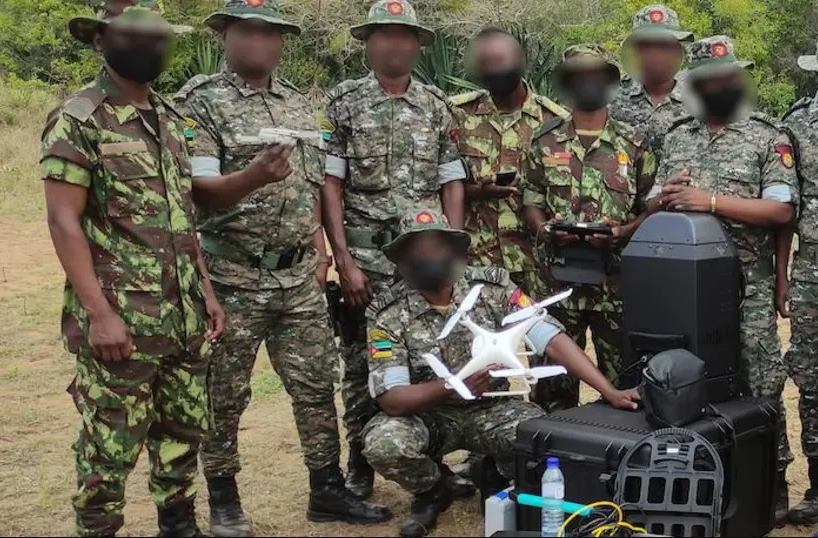 The MC-Horizon 360D V3 counter-drone system reportedly jammed the drones that were likely sent to gather information on troops. According to The Jerusalem Post, the drones were also going to be used to bomb the soldiers.

The downing happened within a year of the Kfar Saba-based MCTECH RF Technologies craft being sold to the East African country.

The system provides 360-degree coverage and detects drones through a “signaling channel and radio transmission (both the uplink and downlink),” at a radius of 1.5 kilometers (0.93 miles), triggering a “neutralization system which deactivates the drone/quadcopter from any operation,” the manufacturer wrote.

The 20 kilograms (44 pounds) modular system can be carried in a backpack and attached to a vehicle or vessel.