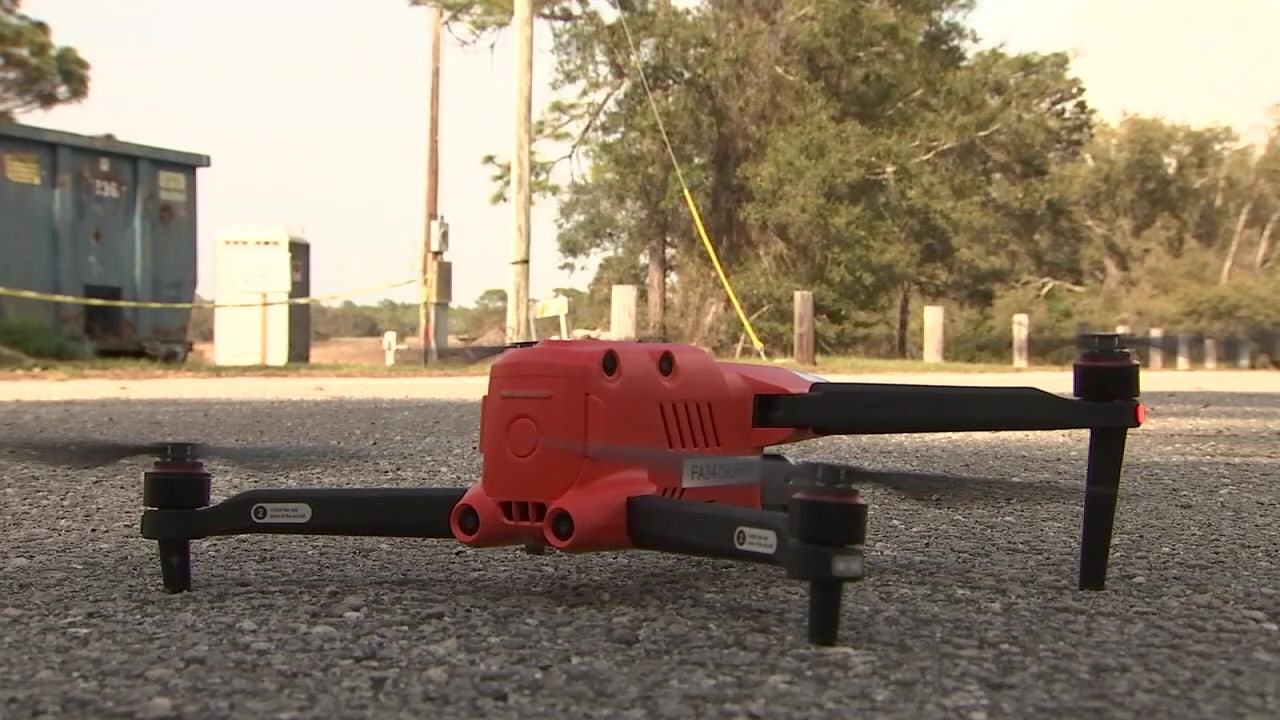 HCSO launched the Unmanned Aerial Systems Unit about two years ago.  The agency has a fleet of nine drones and nine licensed deputies who fly them.

Each member has a control unit in their patrol vehicle, ready to jump into action when a call comes through.

So far, the drones have been deployed more than 200 times.

“We can tell how high we are, 83-feet,” said Corporal Michael Woodward.

He leads the UAS Unit.  Woodward says the drones are quicker, quieter and less expensive than a helicopter. 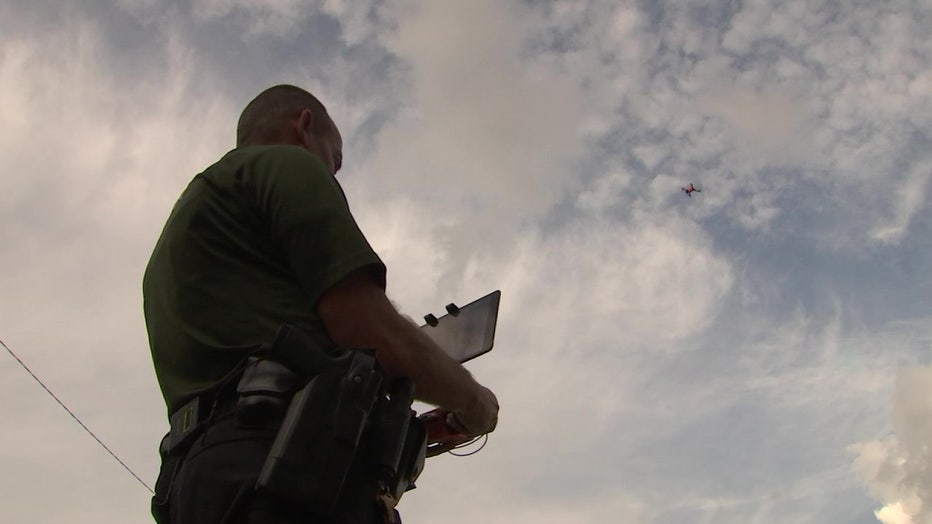 “This is more of a force multiplier to our Air Unit. Our deputies, or our pilots, can get to a scene and we can launch in a matter of just a couple of minutes,” said Woodward.