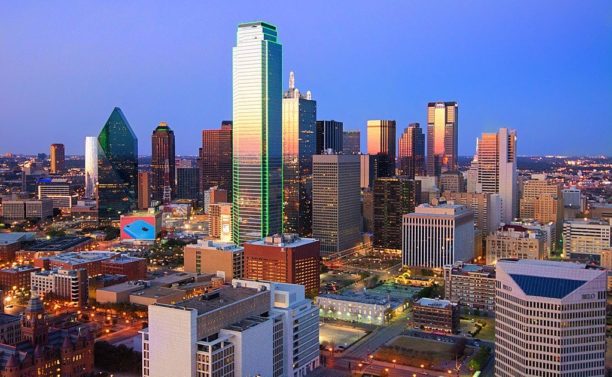 After more than a half dozen years of study and pilot program testing, the police department in Dallas, Texas earlier this year officially launched its Unmanned Aircraft Systems (UAS) program.

The UAS squad will operate as part of Dallas PD’s Air Support Unit that supports patrol divisions and other investigative teams, Mike Igo, deputy chief of the department’s tactical operations division, said in a blog post announcing the unit’s formation.

The department will deploy 18 DJI drones, comprising various models, with each model designated for a specific set of tasks. Drones will be used in a number of operations, including search-and-rescue, disaster response, fugitive apprehension, building searches, and dealing with bombs and hazardous materials. The department will not use its unmanned aerial vehicles for surveillance of individuals or…