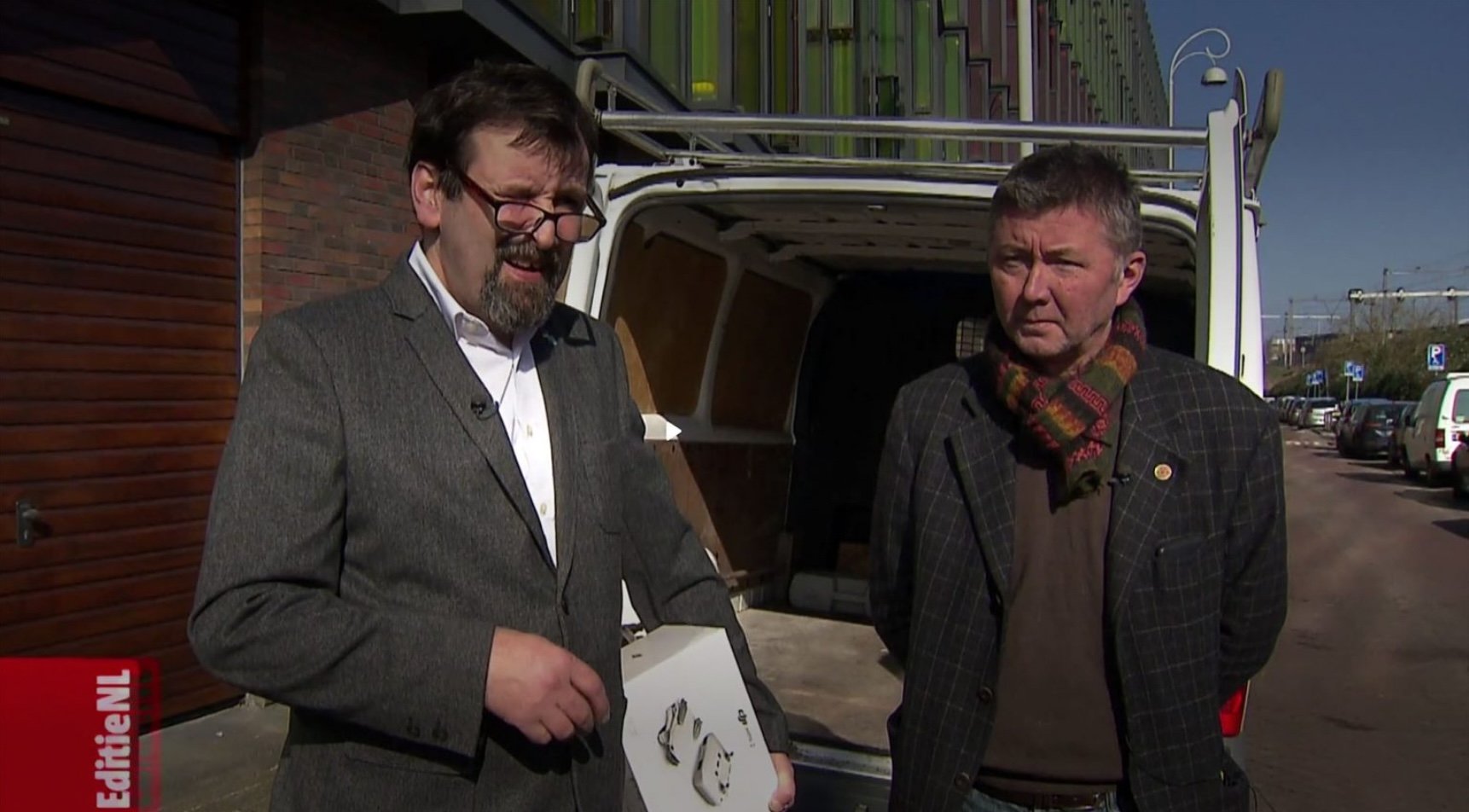 The Dutch action group Eyes on Ukraine has raised enough money in record time to purchase 187 DJI Mini 2s. A van with the first shipment of DJI Mini 2 drones is now on its way to Ukraine.

The campaign may be continued if it turns out that there is still a need for small drones to document the war.

The Eyes on Ukraine campaign was launched a few days ago. The goal is to raise money to buy small camera drones that can be used in Ukraine to record war crimes from the air. Earlier, three Finns managed to bring 140 similar mini-drones to Ukraine.

The aim was to raise enough money for 70 drones of the DJI Mini 2 type. That target amount was achieved in no time, partly because Editie NL paid attention to the initiative.

In the end, so many donations were received that as many as 187 drones could be purchased.

On Sunday morning, a van of the organization left for Ukraine to deliver the drones there. The recipients will also receive training.