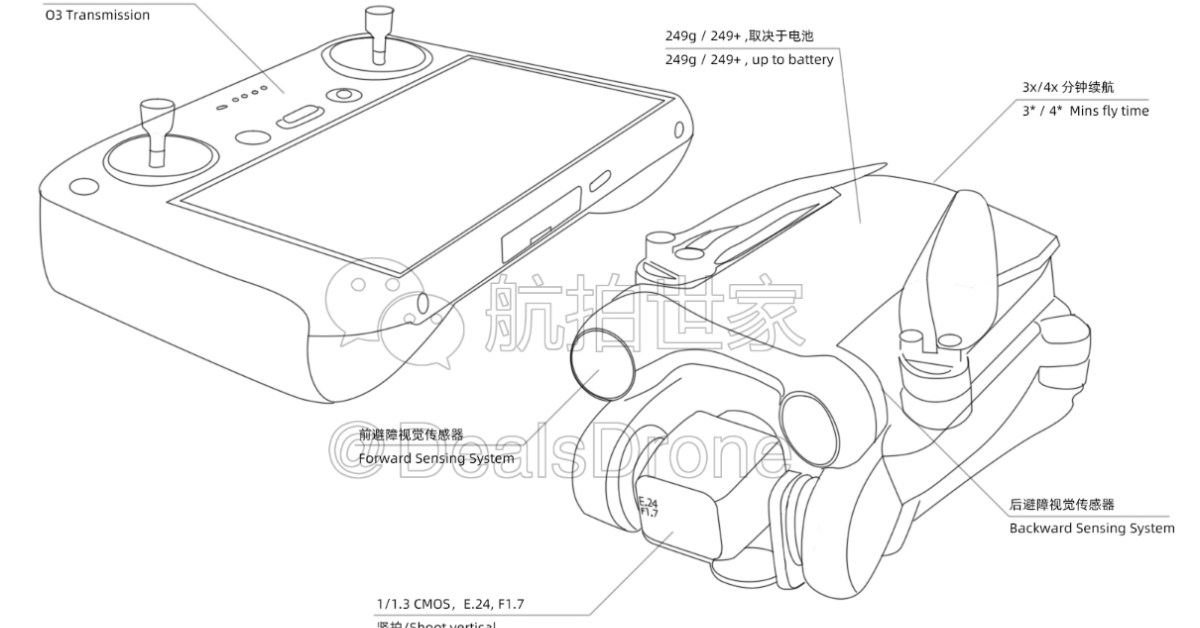 DJI Mini 3, the highly anticipated successor to the popular Mini 2 drone, has been dominating the rumor mill as it approaches a supposed release date of April 2022. In the latest development, a DJI leaker has released a list of possible specs the upcoming drone could feature.

The leaker, @DealsDrone, has based his specs list on a product graphic that was shared recently by another longtime DJI source, @OsitaLV.

According to the new rumored specs list, the DJI Mini 3 drone could sport: