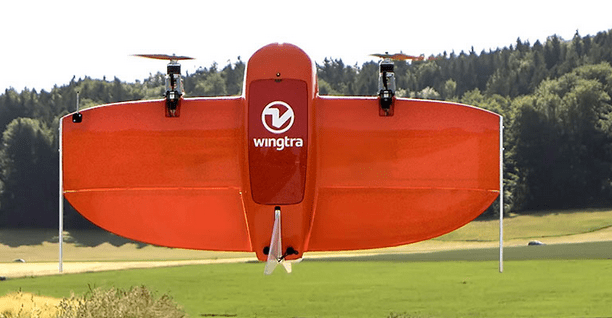 In order to apply, participants will be asked to describe their project or organization, explain how they would make use of the WingtraOne GEN II drone, and make a case for why their project deserves to win. Applications are due by March 31st, and nine nominees will be selected by an internal Wingtra jury and announced on April 7th. Wingtra will then hold a public vote of the nine finalists on LinkedIn from April 11th to 21st, with the three winners to be announced on Earth Day, April 22nd.

Wingtra encourages entry by those who are part of a non-profit organization, university, research institute or government agency, whose application directly contributes to the…