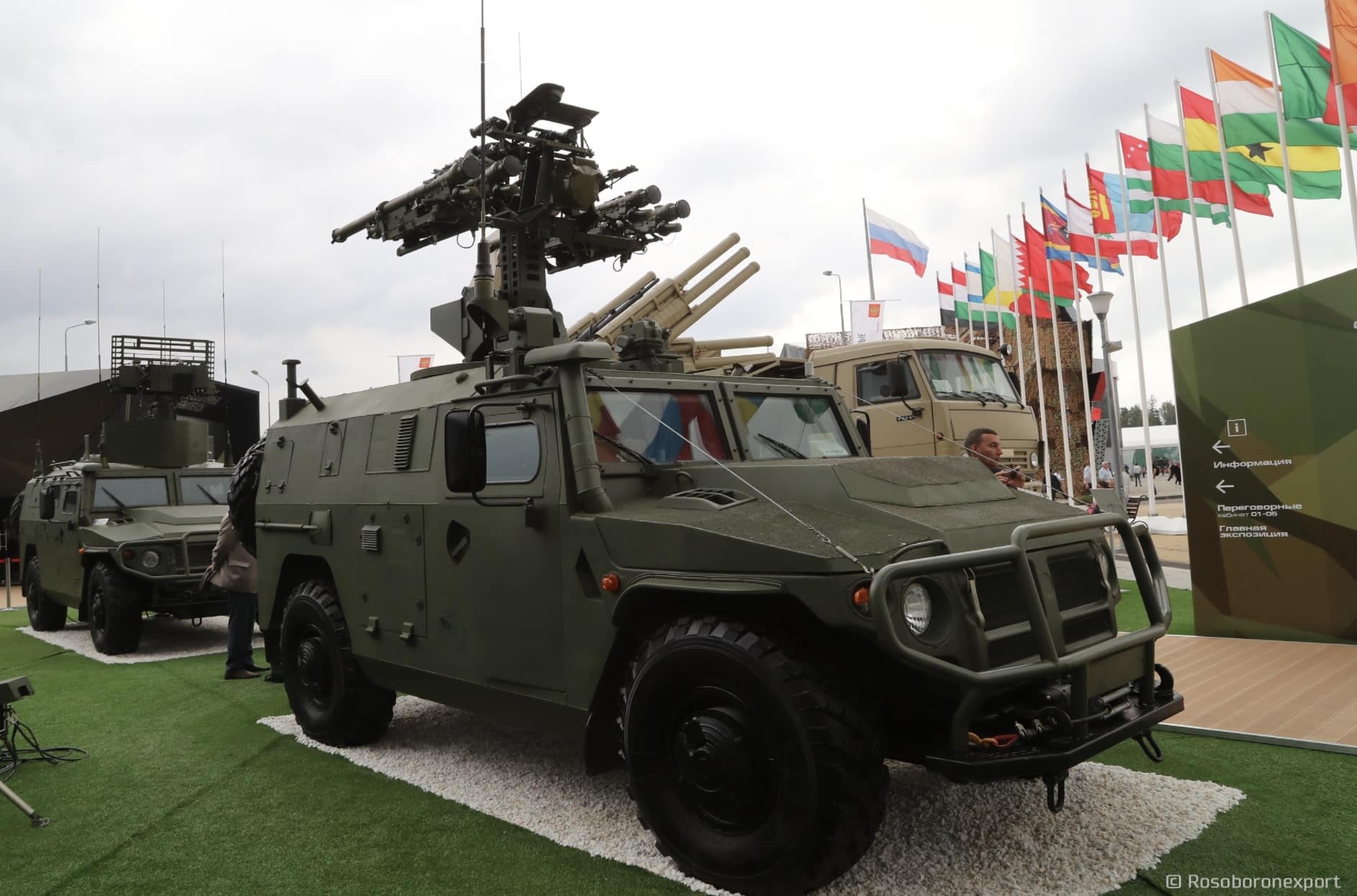 We’ve seen several individuals sending or even hand-delivering consumer drones to the Ukraine military in recent days to assist with the battle against Russian aggressors.

The Russian military may have access to DJI Aeroscope, according to rumors, which would allow them to view any DJI drone as well as the position of the drone pilot.

Apart from DJI AeroScope, the Russian army possesses more powerful and advanced technology that may pick up on the radio transmission signals between any drone and its remote pilot.

Kevin Finisterre, a name that may ring a Bell for people who have been around drones for more than a few years, shared the following press release on Twitter.