Police use drones to catch truckers dodging the scales 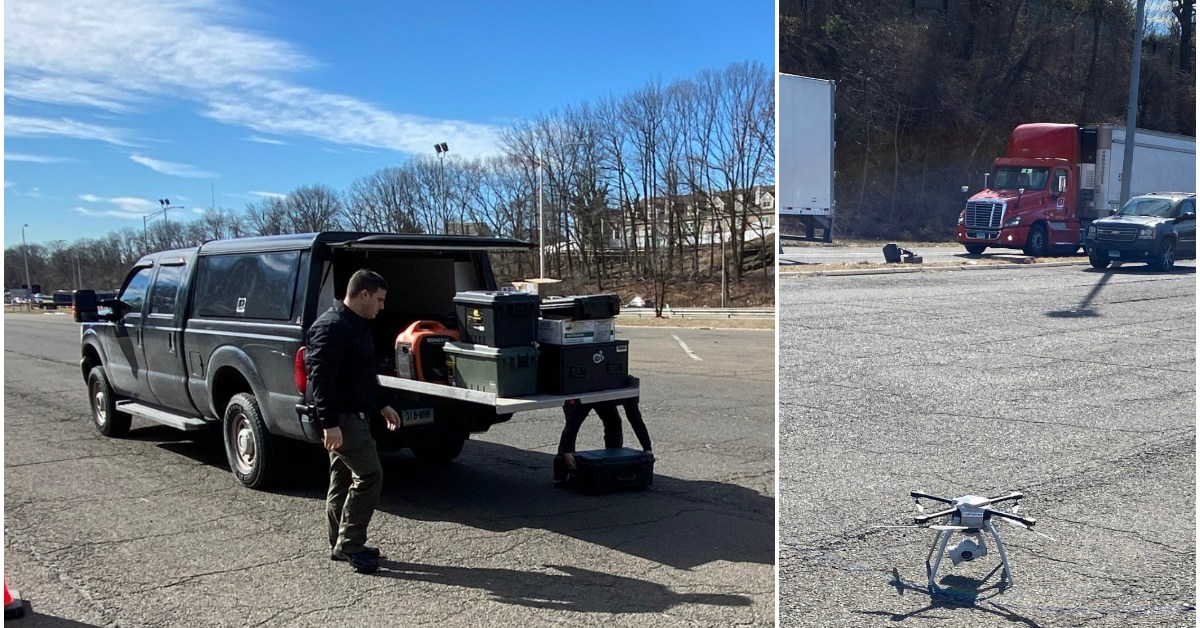 The use of drones came as part of a Collaborative Operation By Response Agencies (COBRA) highway strategic deployment at a weighing station located at the New York-Connecticut State line on I-95.

According to a statement issued by the CSP: