Is The Leaked DJI Mini 3 Pro Photo For Real? 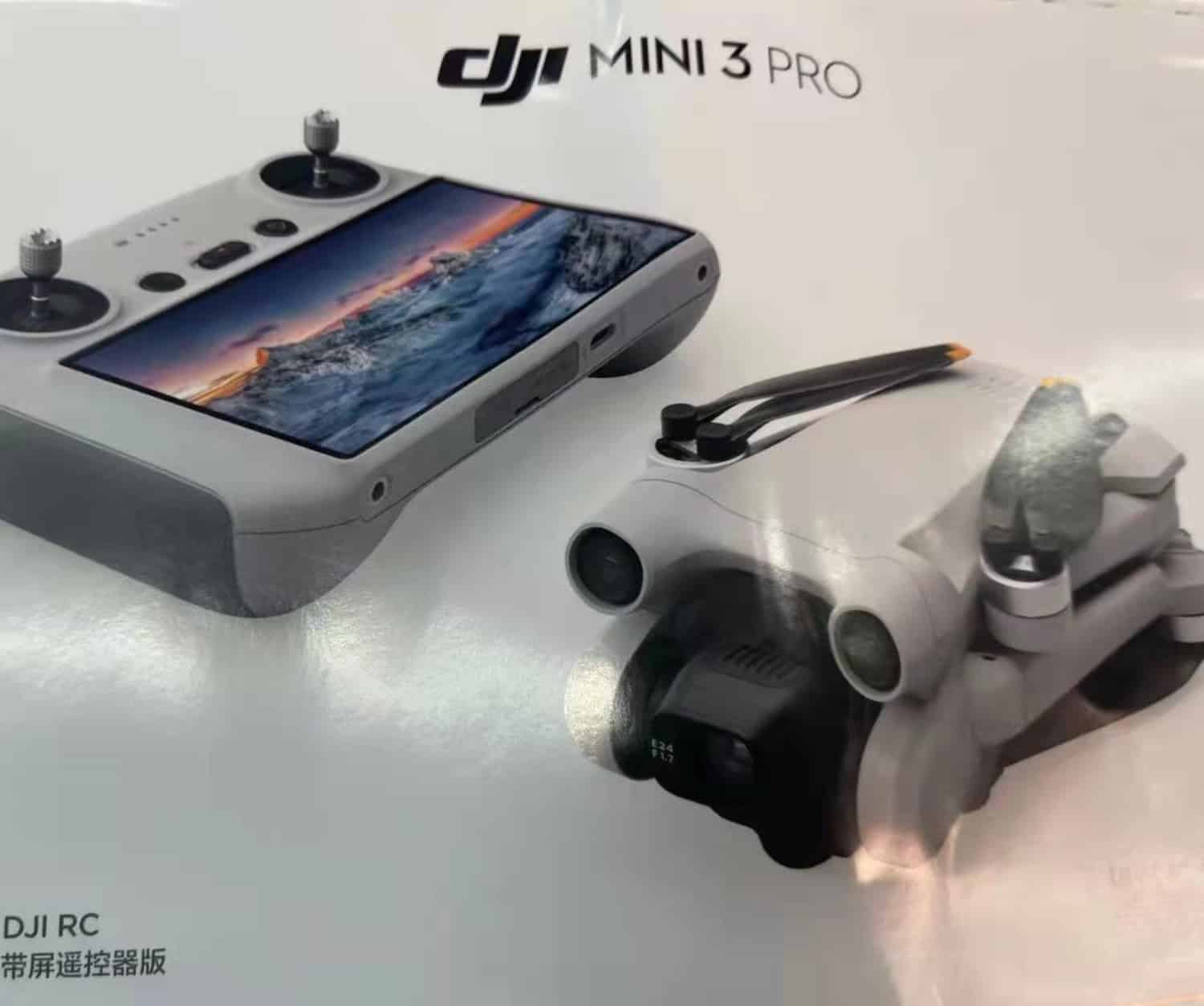 A leaked photo of what supposedly is the DJI Mini 3 Pro was shared on Twitter earlier this week. It is rumored that the photo shows the box in which customers will receive the yet-to-be-released DJI mini drone.

“Before further confirmation. I’ll regard this pic as joking.”

However, it seems that not everybody is convinced. Some people in the Drone Industry believe that this photo of a new DJI Mini 3 Pro drone might in fact be real.

Really? This is the new DJI Mini 3 Pro?

They claim that the distortions to the photo were created on purpose in Photoshop.

If this is correct, it seems that’s the new DJI mini drone might be offered in different configurations, one of which would be a DJI Mini 3 Pro with a DJI RC Pro controller.

Looking at the mini drone itself, it becomes clear that DJI had to literally flip the design of the aircraft in order to add two forward-facing obstacle avoidance sensors to the front…