Skip to content
Home » News » How Can You Tell If A Dolphin Is Pregnant? With A Drone, Of Course!

How Can You Tell If A Dolphin Is Pregnant? With A Drone, Of Course! 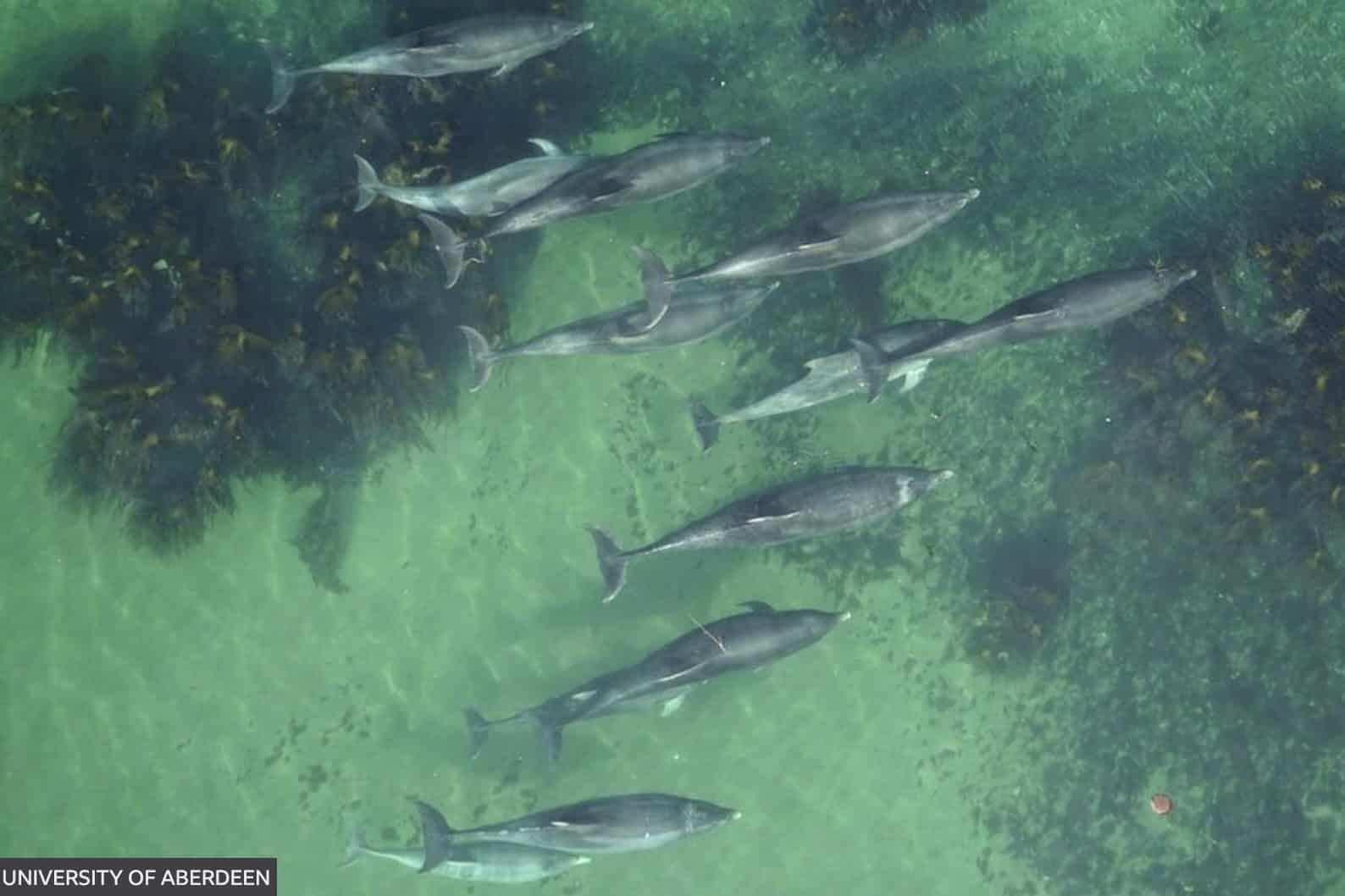 Yes, it appears that scientists have discovered yet another application for drones. Researchers at the University of Aberdeen found that drones can successfully be used to determine whether or not dolphins are pregnant.

The researchers discovered that assessing the breadth of a dolphin’s body revealed in aerial pictures could identify pregnant females.

Previously, only successful deliveries were acknowledged when dolphins were observed with a calf. The study was conducted by researchers at the university’s Cromarty Lighthouse Field Station.

The team of researchers has been tracking the bottlenose dolphin population that inhabits the Moray Firth Special Area of Conservation for more than 30 years.

The study was conducted in collaboration with Duke University’s Marine Robotics and Remote Sensing Laboratory (MaRRS) in the United States and has been called the first to non-invasively detect if protected female bottlenose dolphins are pregnant.