Skip to content
Home » Reviews » New DJI RC Plus Spotted In The Wild! Will The Remote Controller Work With Upcoming Matrice Drones?

New DJI RC Plus Spotted In The Wild! Will The Remote Controller Work With Upcoming Matrice Drones? 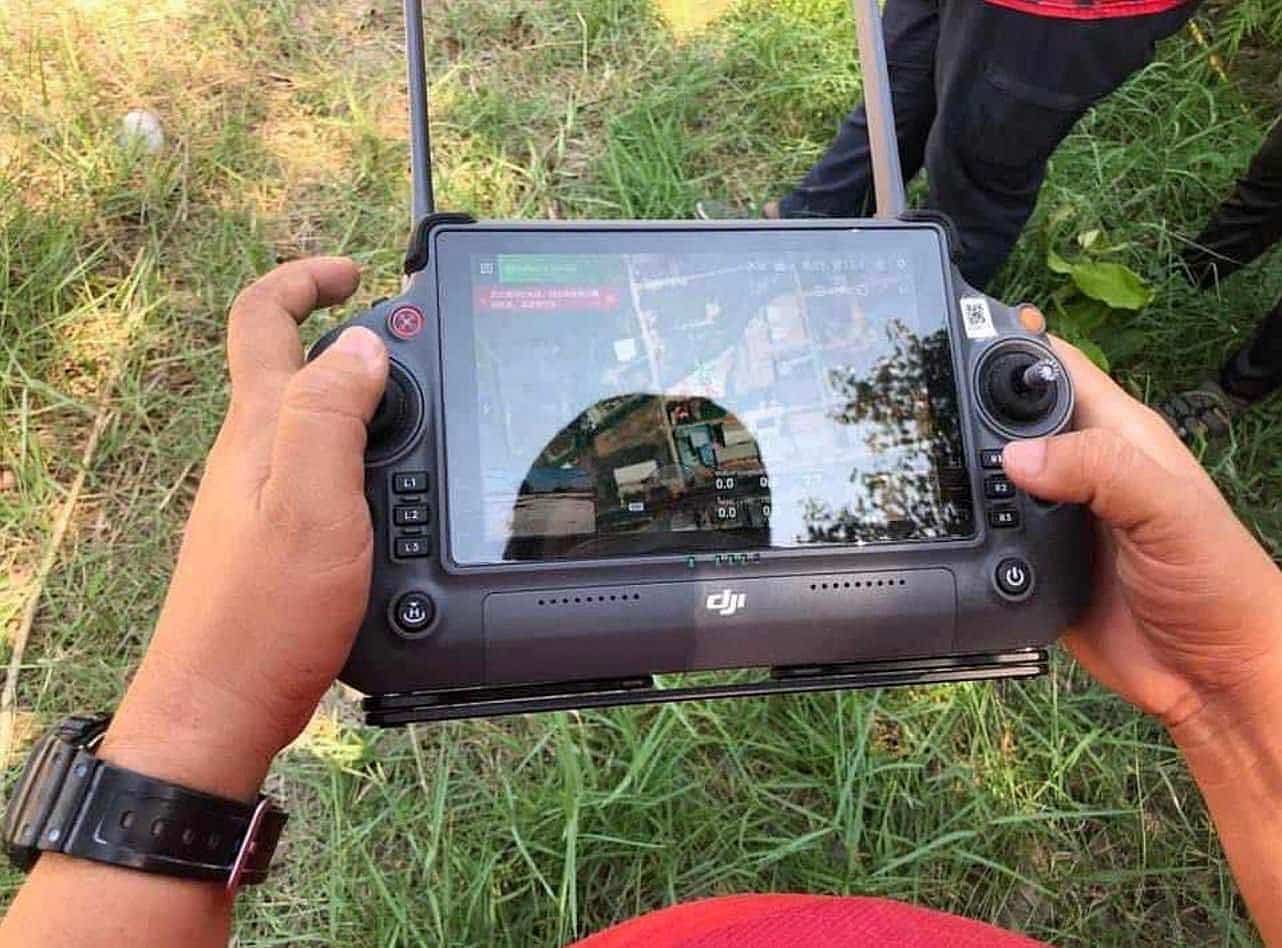 Just now, we received this photo of the DJI RC Plus, showing the yet-to-be-released DJI remote controller outside for the first time. Or at least the first time we get to see it.

The DJI RC Plus seems to be styled along the lines of some of the older remote controllers.

The DJI RC Plus was recently shown in these FCC filings. The device is apparently meant to be used with the DJI Agras T40 that showed up in the FCC database only days later.

Our long-time DJI leaker OsitaLV tweeted not too long ago that he had heard that the DJI RC Plus might also work with future DJI Matrice drones, such as an M400 RTK.

Now, we have no information as of yet of an upcoming release of a new DJI Matrice drone, but we do know that DJI has a number of drones scheduled to be released this year.SO fingers crossed for that one.

The photo shows us the DJI RC Plus with two sticks, a large display, and a number of customizable buttons, as well as the…