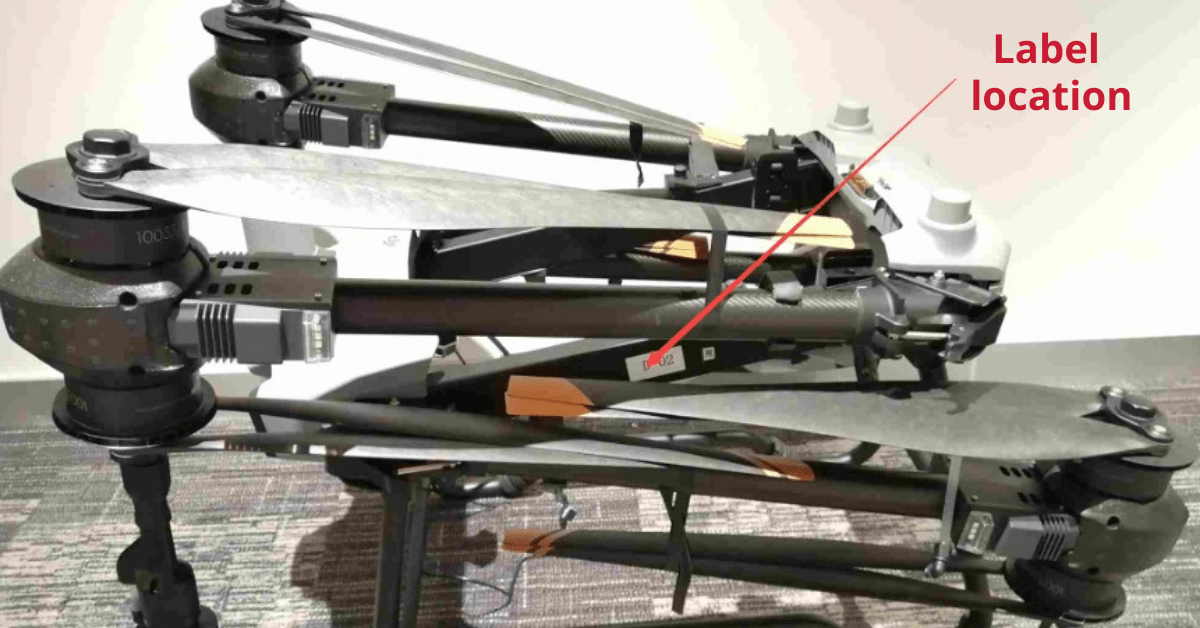 FCC filings, which tend to pop up not too long before a product is released commercially, indicate that two new DJI drones are indeed coming to North America.

The drones – T40 and T20P – are from DJI’s Agras line, which was first launched in 2015 under the tech giant’s agricultural banner. The FCC filings are also consistent with the anticipated launch of RC Plus, DJI’s new drone remote controller, which is believed to be designed exclusively for agricultural drones.

Incidentally, DJI RC Plus has been spotted in the wild for the first time this week:

It’s worth highlighting that the DJI Agras T40 and T20P were launched in China in November 2021. Let’s take a look at the FCC labels of the new drones before getting into their features and specifications.