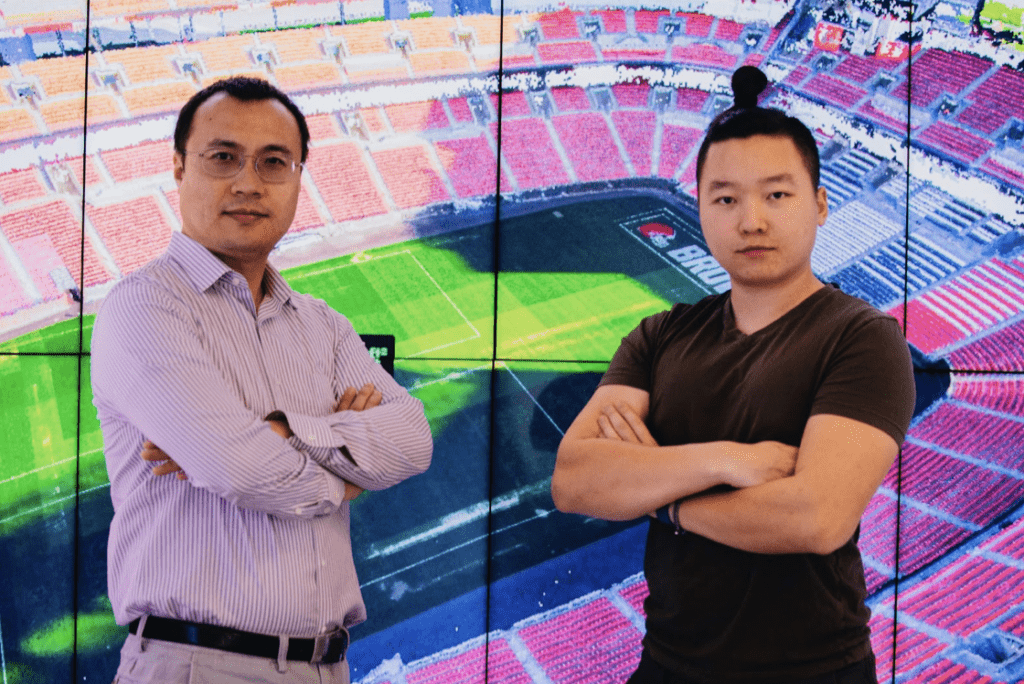 In 2016, Bobby Ouyang was a junior at Rutgers University, where he started working with Dr. Peter Jin, a tenured professor at the Rutgers Center for Advanced Infrastructure and Transportation, on a research project that would eventually evolve into the advent of SkyeBrowse, a video-based 3D modeling platform using drone technology.

It was his involvement in a motorcycle accident in 2017 that made Bobby decide to develop SkyeBrowse full time, with him realizing the inefficiencies of accident reconstruction when it was still being performed by first responders hours after the accident, causing additional traffic on scene.

SkyeBrowse distinguishes itself from other 3D mapping technologies with its use of patented videogrammetry technology that layers thousands of high-resolution video frames to create a clearer, more accurate model than is provided by traditional photogrammetry,…