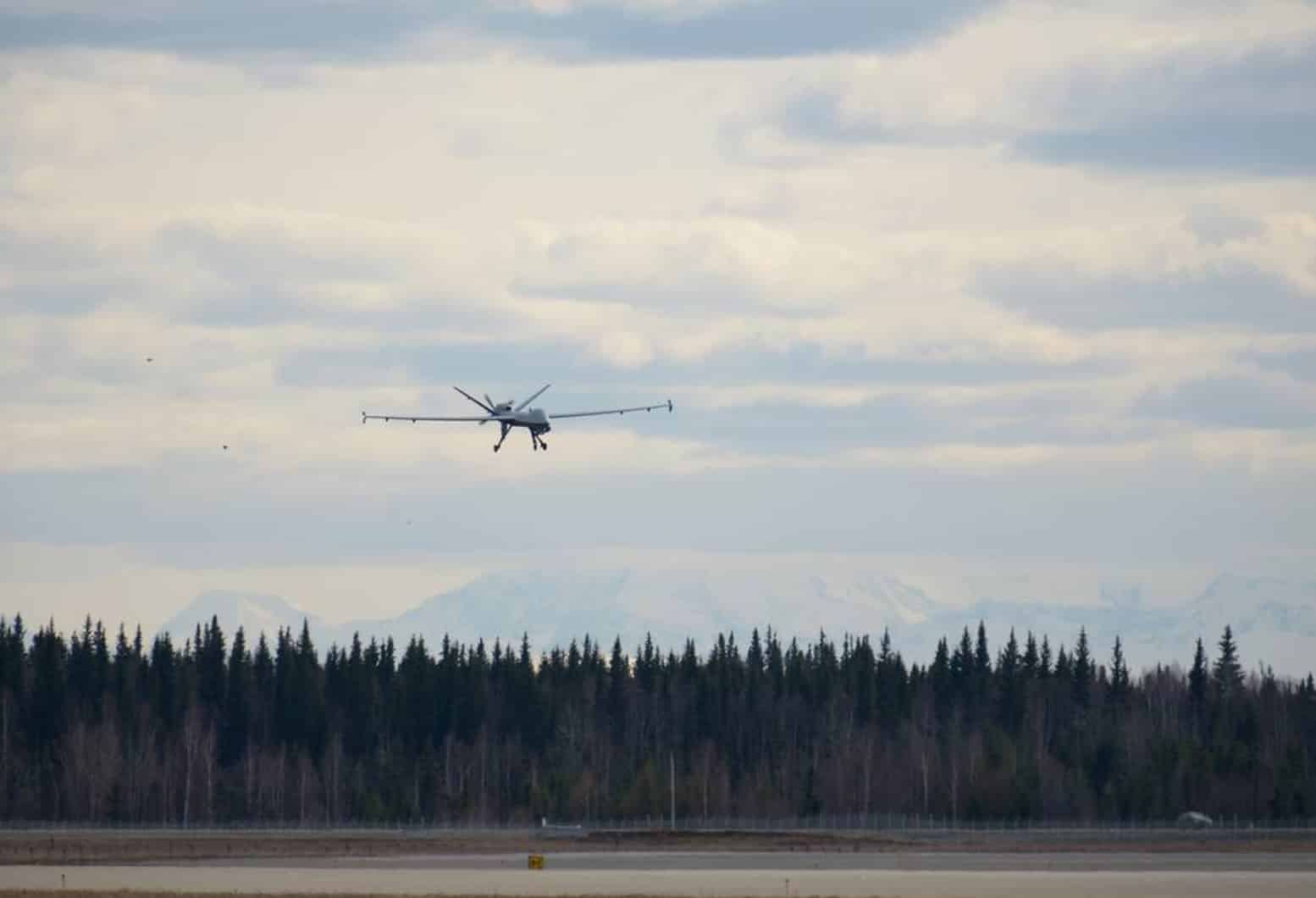 Poland has decided to purchase an unknown number of MQ-9 Reaper drones from the United States under a secret, expedited procedure, in the face of increasing concern over Russia’s invasion of Ukraine.

The Polish Armed Forces will be the first on NATO’s eastern flank to acquire MALE UAVs when they acquire the medium-altitude long-endurance (MALE) aircraft.

The MQ-9 Reaper, manufactured by General Atomics, is a drone that has an endurance of 27 hours and can fly up to 50,000 feet, according to the manufacturer’s data.

It is designed for long-term, high-altitude surveillance and can carry a payload of up to 1,500 pounds, including Hellfire and Griffin missiles. The Reaper has been used extensively in Afghanistan, Iraq and Syria.

Lieutenant Colonel Krzysztof Płatek, a spokesperson for the Armament Agency of the Polish Ministry of National Defence, told Defense News:

“We want to urgently acquire these unmanned aerial vehicles, and we’re…