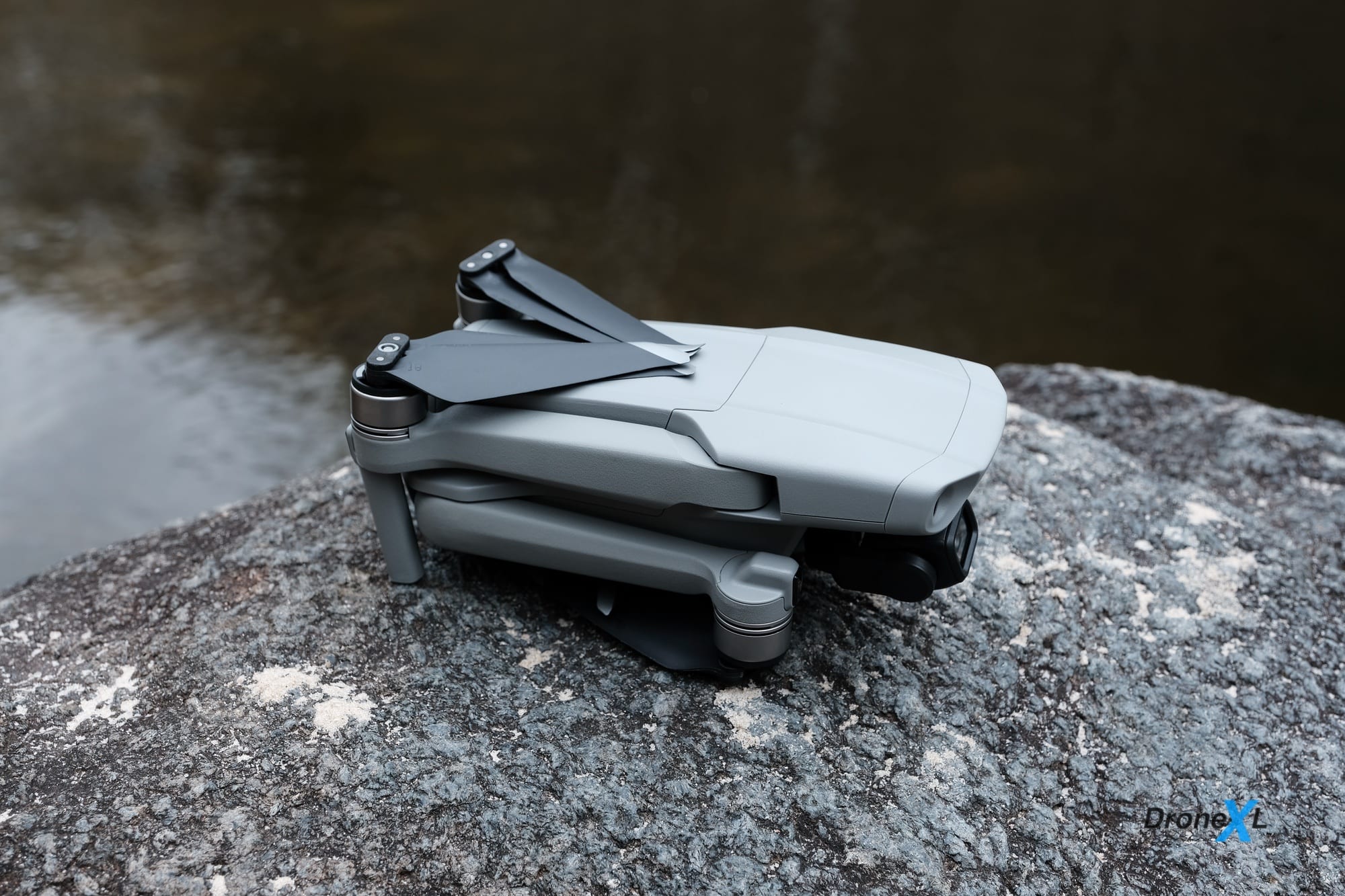 According to a long-time leaker OsitaLV, we can expect that DJI drone maker DJI will discount the DJI Mavic Air 2 and Action 2 camera sometime in March.

We have yet to hear anything about how much the rumored reduction will be, but DJI has a reputation for discounting products ahead of new product releases and holidays.

If you’re in the market for a new drone or camera, then it might be worth waiting until March to see what will happen.

The DJI Mavic Air 2 was first announced in April of 2020, and its successor the DJI Air 2S was launched one year later.

In the same tweet, OsitaLV refers to an earlier tweet about the DJI Mini 3 being in development.

We know that DJI will be launching new drones in 2022, and we expect one of them to be the new DJI Mini 3.