Skip to content
Home » Reviews » DJI Mini 3 Development Is Rumored To Have Started. Will This Mini Drone Be Released In Q2?

DJI Mini 3 Development Is Rumored To Have Started. Will This Mini Drone Be Released In Q2? 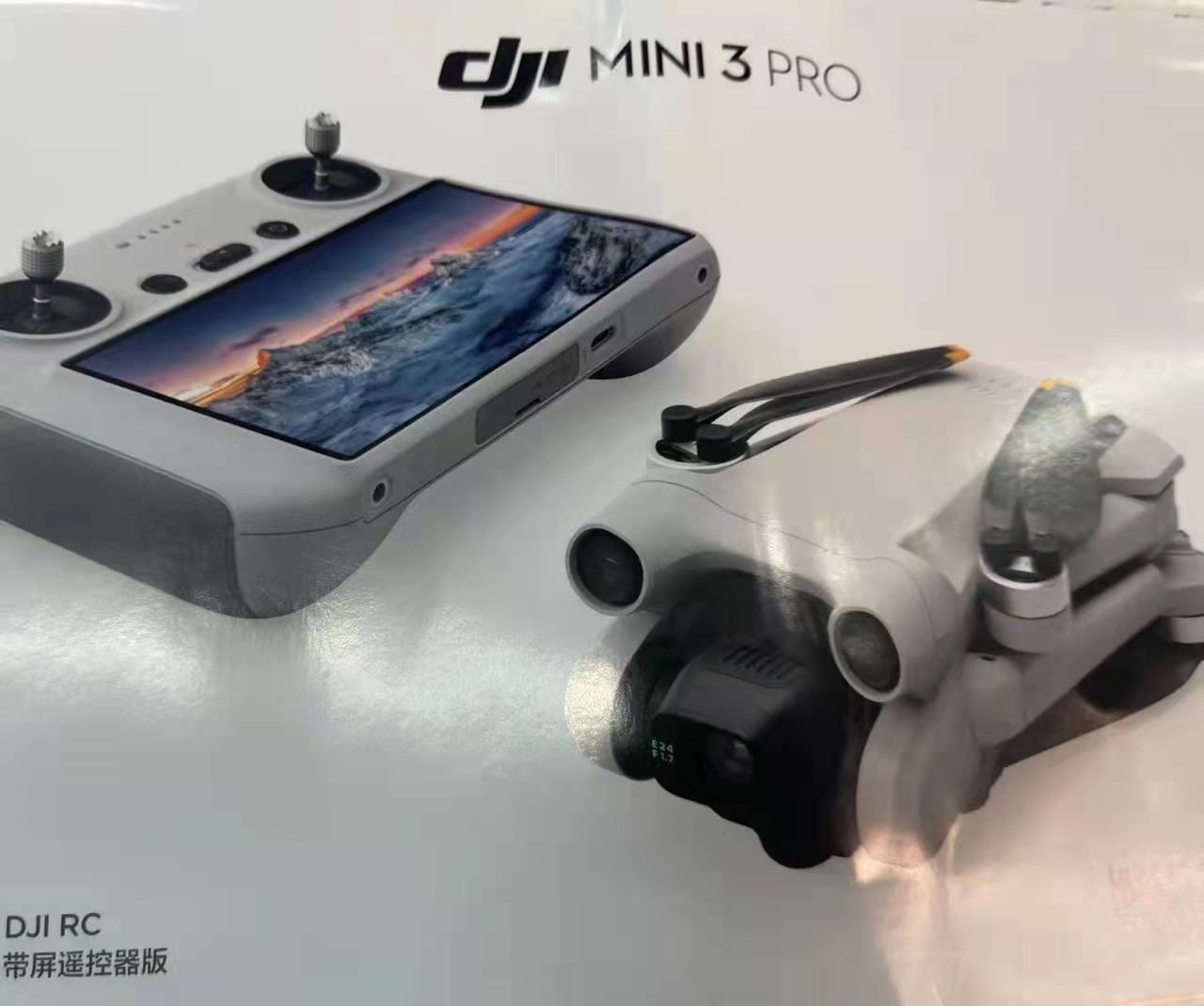 Long-time leaker, OsitaLV tweeted recently that the development of the DJI Mini 3 would have started. Earlier today, he also shared a photo that seems to show the new DJI mini drone, although the image is clearly photoshopped and not an actual photo.

On February 27th, OsitaLV tweeted that the development of the DJI Mini 3 had begun.

This morning, he tweeted the above-shown photo and said: “Before further confirmation, I’ll regard this pic as joking.”

The photo shows what the creator wants us to believe is the new DJI Mini 3 Pro. The new mini drone from DJI would have two forward-facing obstacle-avoidance sensors and would come with a new Remote Controller with a large display, in the design of the DJI Smart Controller.

The photo, as you can see, is so poorly made that this rumor can indeed be discarded as a joke.

However, in the comments, somebody mentioned that the DJI Mini 3 might be launched in April of this year…