How Military And Civilian DJI Drones Are Used In Ukraine 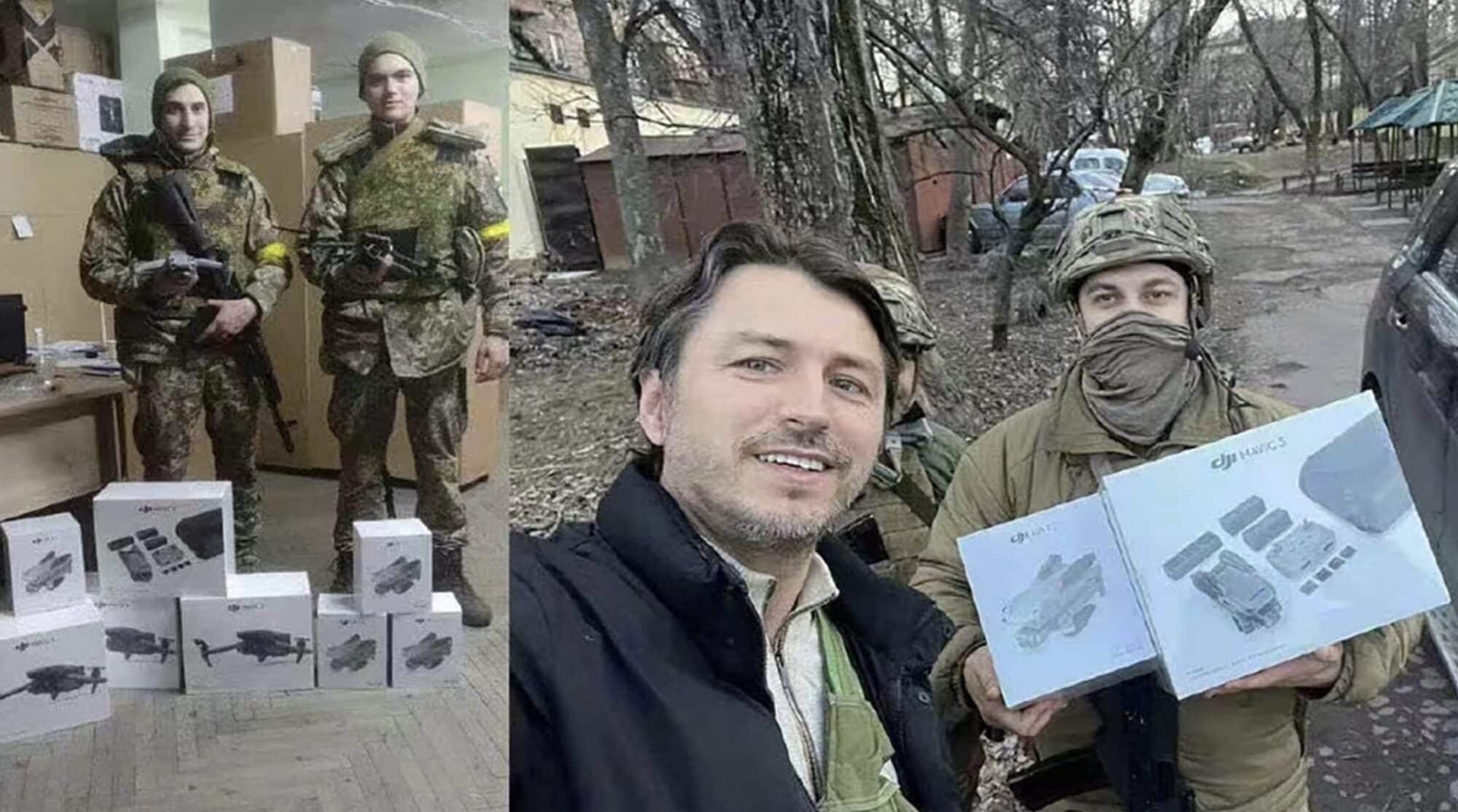 Military and civilian DJI drones are used extensively in Ukraine to frustrate the advance of enemy Russian forces.

Not only has the Ministry of Defense called on owners of civilian drones to use their devices for combat, but there are also plenty of attacks with Turkish-made military drones.

Here are the latest developments.

Use of civilian DJI drones

Ukraine’s defense ministry has asked residents of Kyiv who own civilian DJI drones to help stop the Russian invasion.

Trained drone pilots are asked to join a brigade that monitors enemy movements. Drone owners with less flying skills are requested to hand in their drones so that experienced operators can use them.

The ministry posted the appeal on Facebook last Friday, a day after the Russian invasion began.

Civilians were hastily mobilized for battle. In doing so, the use of modern technology, including civilian DJI drones, is not shunned.

“Do you have a drone? Then give it to an experienced…