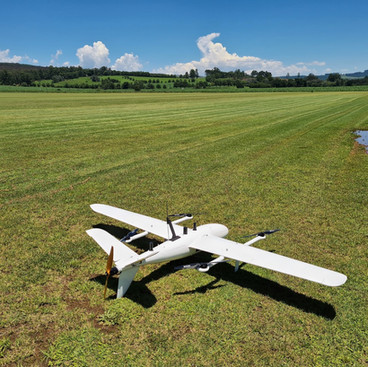 For the past 15 months, 3DroneMapping has been working on its drone-based LiDAR system. There have been enormous changes in the INS and LiDAR sensor market and these sensors are now much cheaper, more accurate and smaller than ever before. But most critically, software has kept up to date with changes in the small LiDAR market and has offered some very useful tools to get the absolute best results from such small sensors.

As solid-state LiDAR units are becoming more common, it is now very possible to place them in more challenging environments. While they still need to be clean and not exposed to extreme vibrations, EMF and water, they are far more robust. Also, heavy lift aircraft are becoming more popular these days as the standard payload for a LiDAR and imager are between 1.2 – 1.6kg.

So why is LiDAR so important as a payload for aerial survey? Mainly because of the ability for LiDAR to “see” though vegetation. There are other factors too such as: