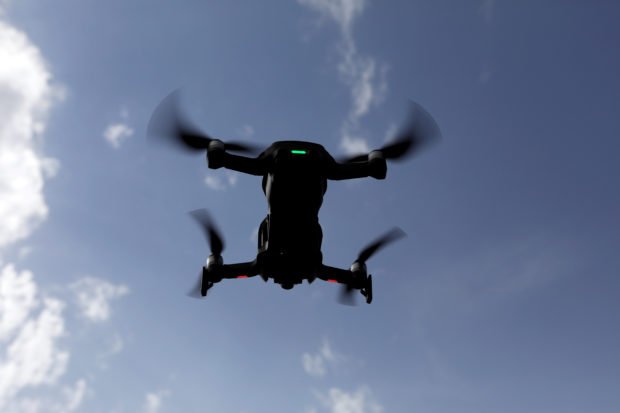 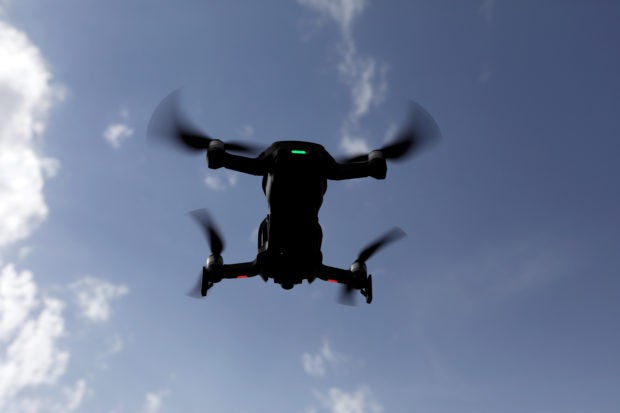 Under House Resolution 2473 filed on Jan. 26, Robes said the inquiry would help lawmakers come up with a bill to regulate the use of drones and other unmanned aircraft.

Robes said that she filed the resolution after reports that some robberies — like a recent one in Bustos, Bulacan — were done with the help of drones.

Apart from this, a drone was flown over her ancestral house in Bustos on Jan. 21. The drone almost entered the kitchen, she said.

“Considering such violations are being carried out by unscrupulous individuals, which may also be used for political partisanship, especially in the election season, there is a need to conduct an investigation in aid of legislation in order to determine the prevalence of drone operations in…