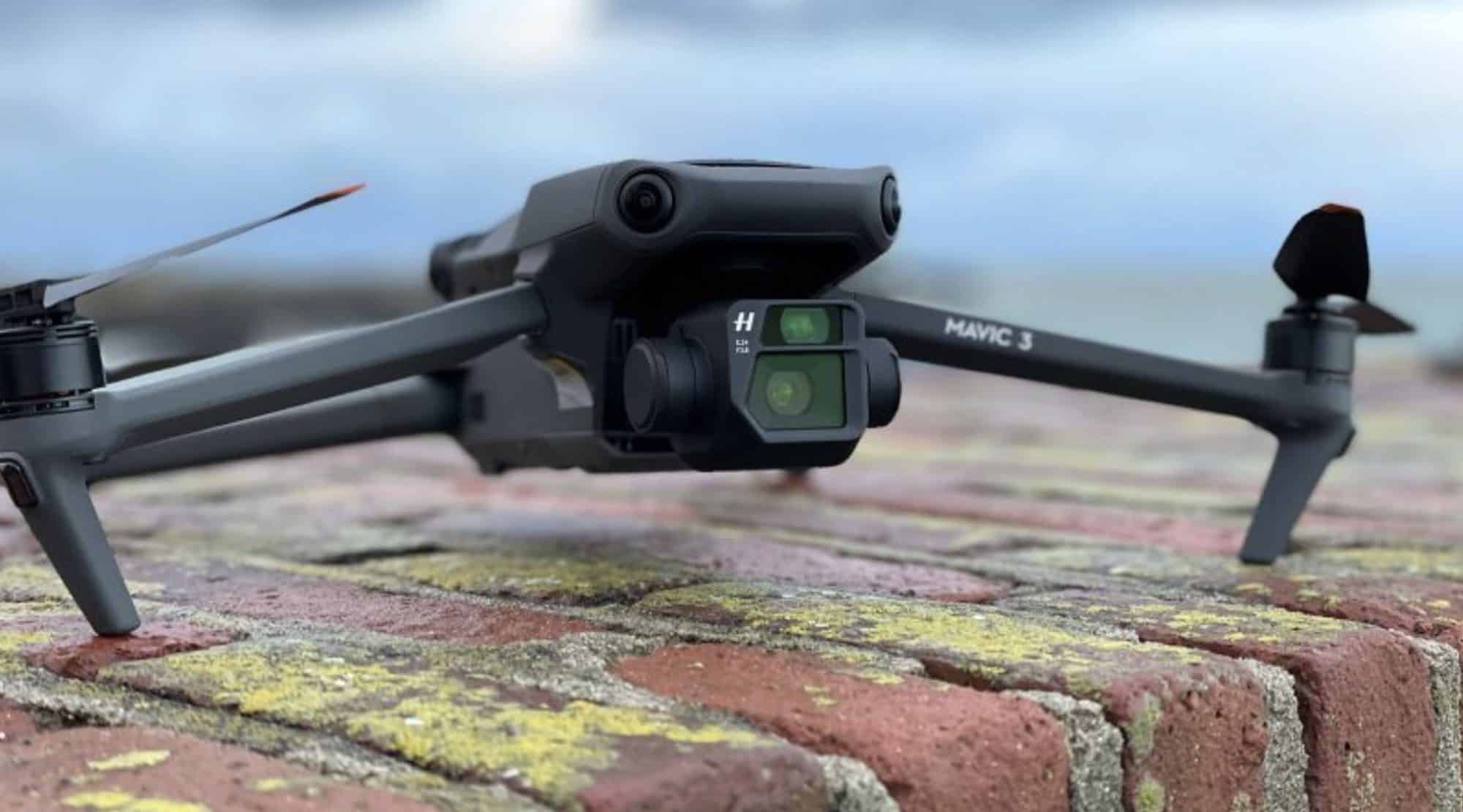 According to a new Facebook post by Ukraine’s Ministry of Defense, all residents of Kyiv who own unmanned aircraft are being urged to bring their drones to monitor the Russian army in Kyiv.

Even if people aren’t particularly skilled at flying their own drones, they’re still being urged to bring them in so that expert drone operators can utilize them for surveillance during this critical period.

“Do you know how to drive a drone? Join the joint patrol with units 112 of the separate brigade of the city of Kyiv!” the post continues.

This week, as Russian President Vladimir Putin announced he wanted to “denazify” and demilitarize Ukraine, the country was invaded on a flimsy pretext.

Putin’s ultimate objective in Ukraine is still unknown, but the Biden administration issued a statement on Thursday warning that Russia may seek additional territory.