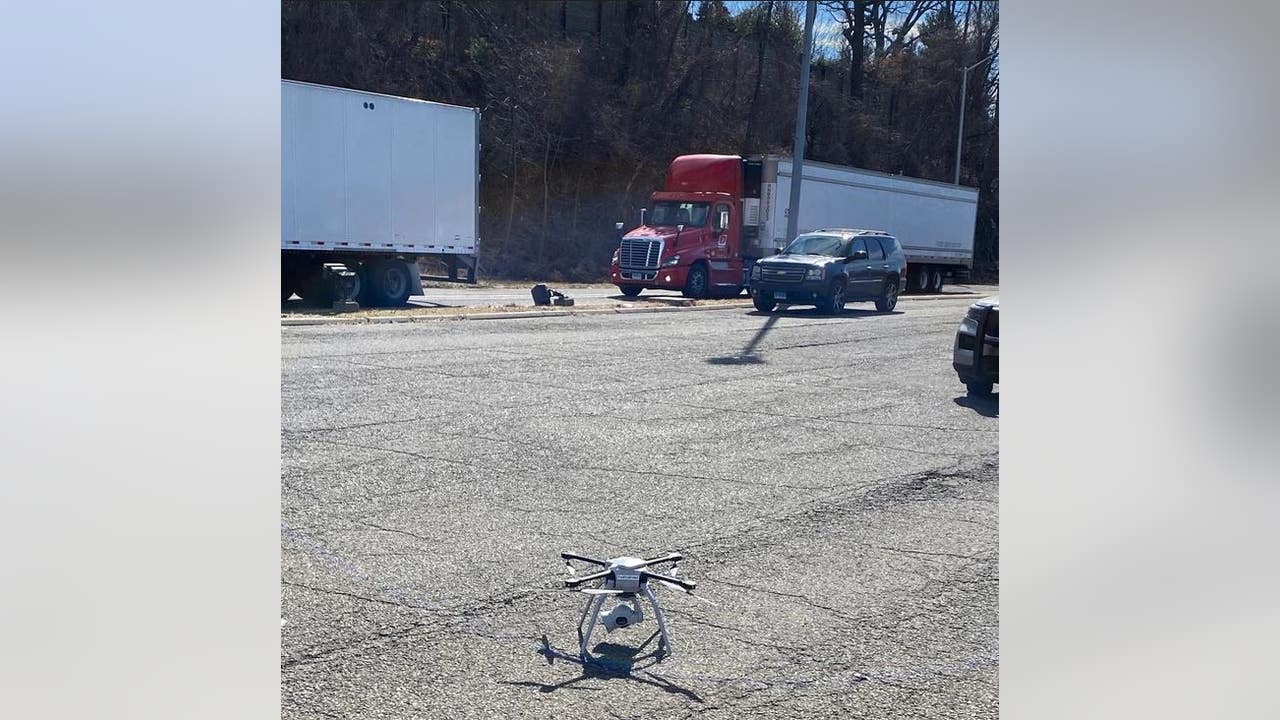 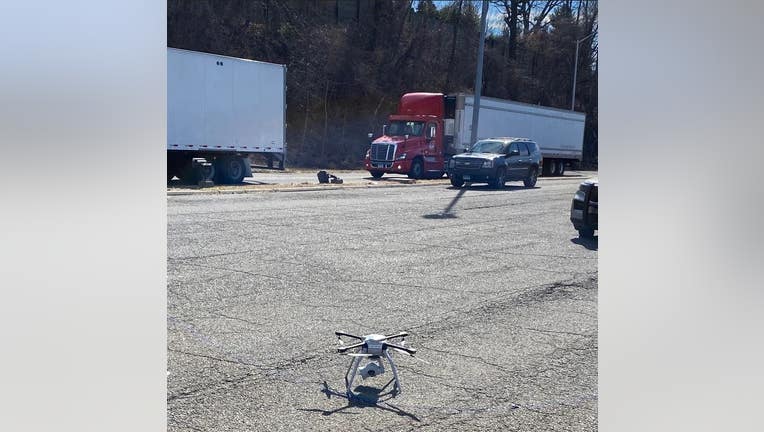 CONNECTICUT – The Connecticut State Police is taking the fight against illegal transportation of harmful devices to the skies, using drones to help them enforce the law.

Troopers have been using a drone to observe trucks attempting to evade the weigh station on I-95 at the New York-Connecticut State line.

“This deployment was conducted on a weekend to reinforce the message that State and Federal law enforcement are committed to both protecting travelers on Connecticut roadways and identifying persons engaged in the illegal or nefarious transport of dangerous materials,” the Connecticut State Police said in a press release.