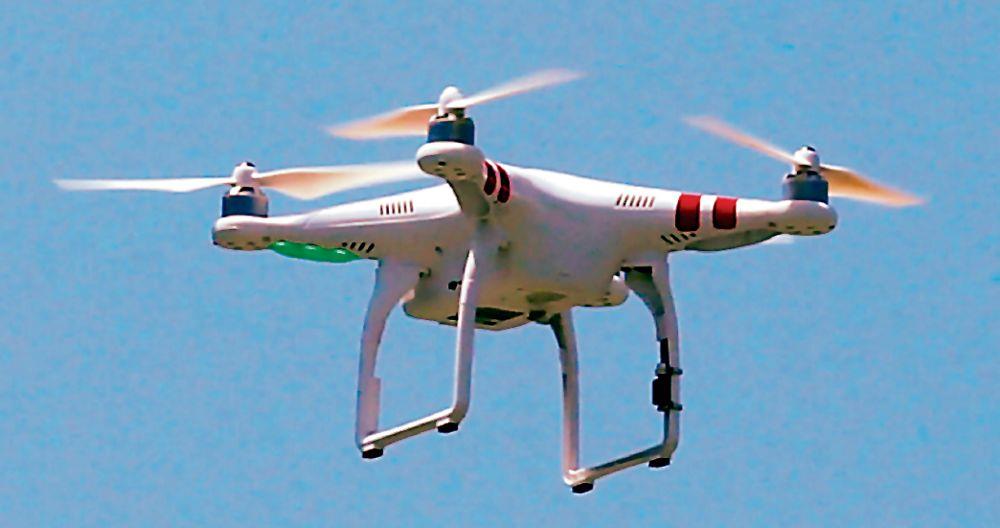 The police seized a huge quantity of weapons dropped by a drone along the International Border (IB) in RS Pura sector here, officials said.

A search operation was launched by the Special Operations Group (SOG) of the police following information about a drone activity and dropping of weapons by Pakistan-based terror outfits Lashkar-e-Taiba (LeT) and The Resistance Force (TRF) at the behest of ISI in RS Pura-Arnia area in Jammu district, a senior police officer said. The TRF is the face of the proscribed LeT.

During the search operation, three boxes of the arms and ammunition dropped via drone during the night were recovered from Treva village of Arnia.