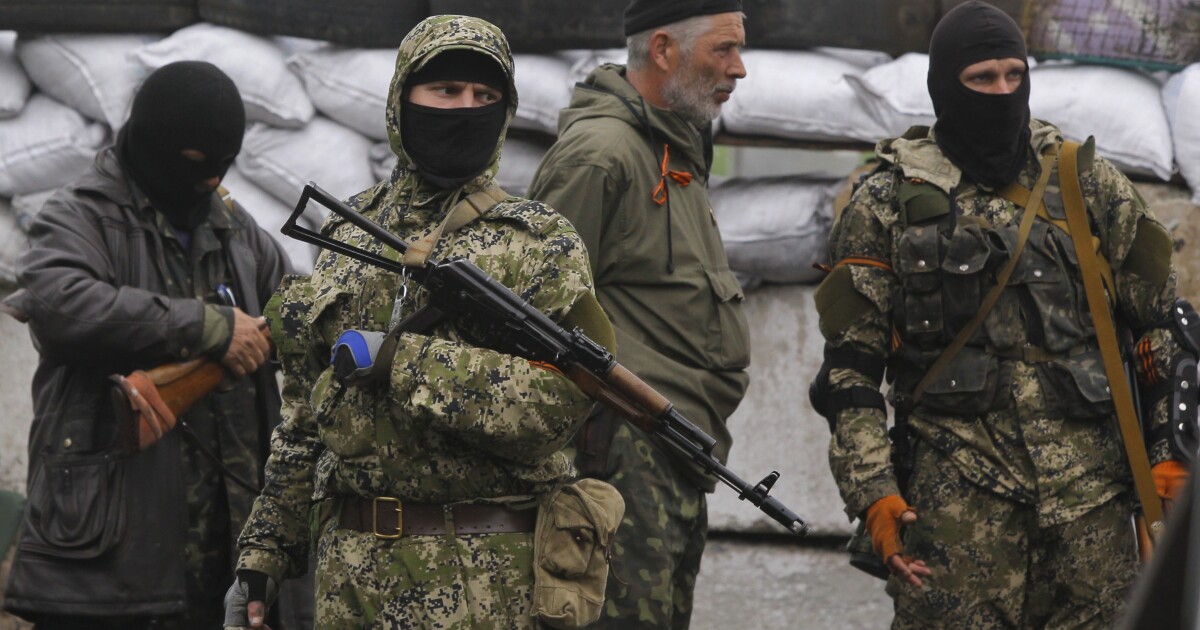 A major crowdfunding website pulled down a campaign page for an NGO supporting the Ukrainian military.

Patreon, which provides a monthly subscription service for many crowdfunded creators, announced on Thursday it suspended the fundraising page for “Come Back Alive,” a Ukrainian NGO that provides funding and supplies to the Ukrainian military. The page had raised more than $400,000 in monthly donations since Russia began its invasion of Ukraine.

“We don’t allow Patreon to be used for funding weapons or military activity. It is a violation of our policies, and so we have removed the page. All remaining funds in the account will be refunded to contributors,” Patreon said in a blog post.

The funding was used to purchase “more than 1,500 tablets with software for Gunnya-Armor artillerymen, 230 quadcopters, 45 mobile surveillance…