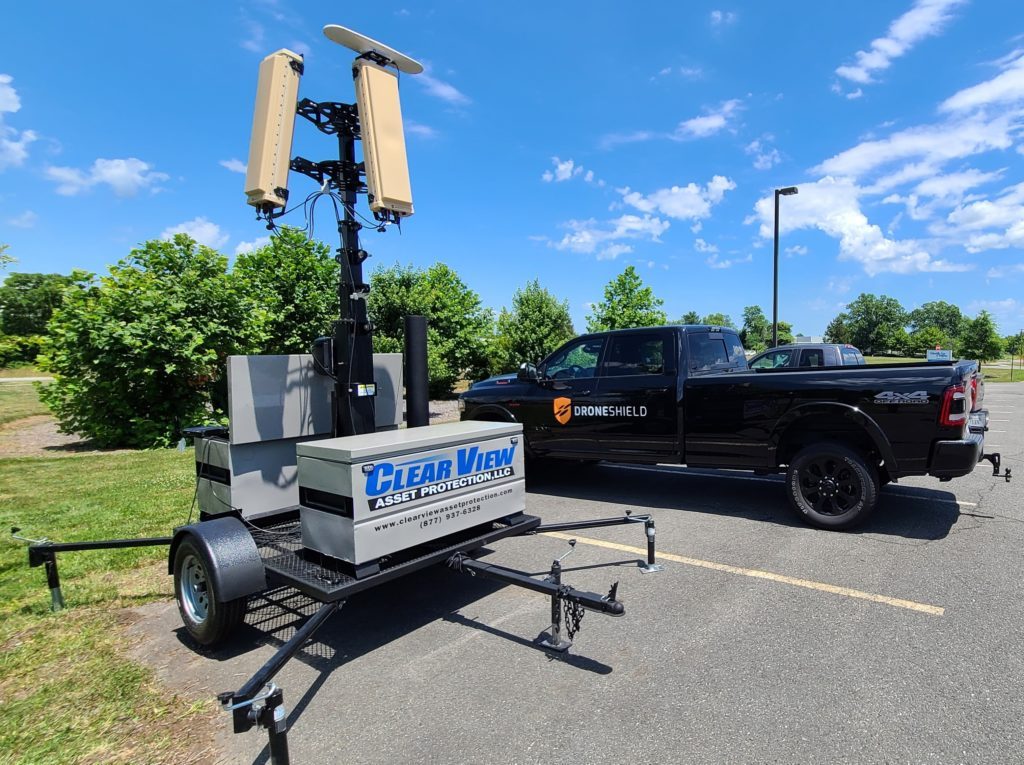 DroneShield Limited, an Australian/US company that produces and markets technology to counter unmanned aerial systems (UAS) and Allen-Vanguard, a US-owned provider of systems design to thwart improvised explosive devices (IED), have teamed up in a partnership that combines the two firms’ product-development and marketing efforts.

The two companies will explore synergies as they market their respective systems to customers in the military, law enforcement and security arenas, DroneShield CEO Oleg Vornik said in an interview. DroneShield and Allen-Vanguard share a number of customers in common, such as the U.S. Department of Defense. “The same people tend to buy counter-drone and counter-IED systems,” Vornik said.

Technologies employed by both companies are similar in a number of ways. “For example, one of the primary ways of listening for drones alongside radar is…