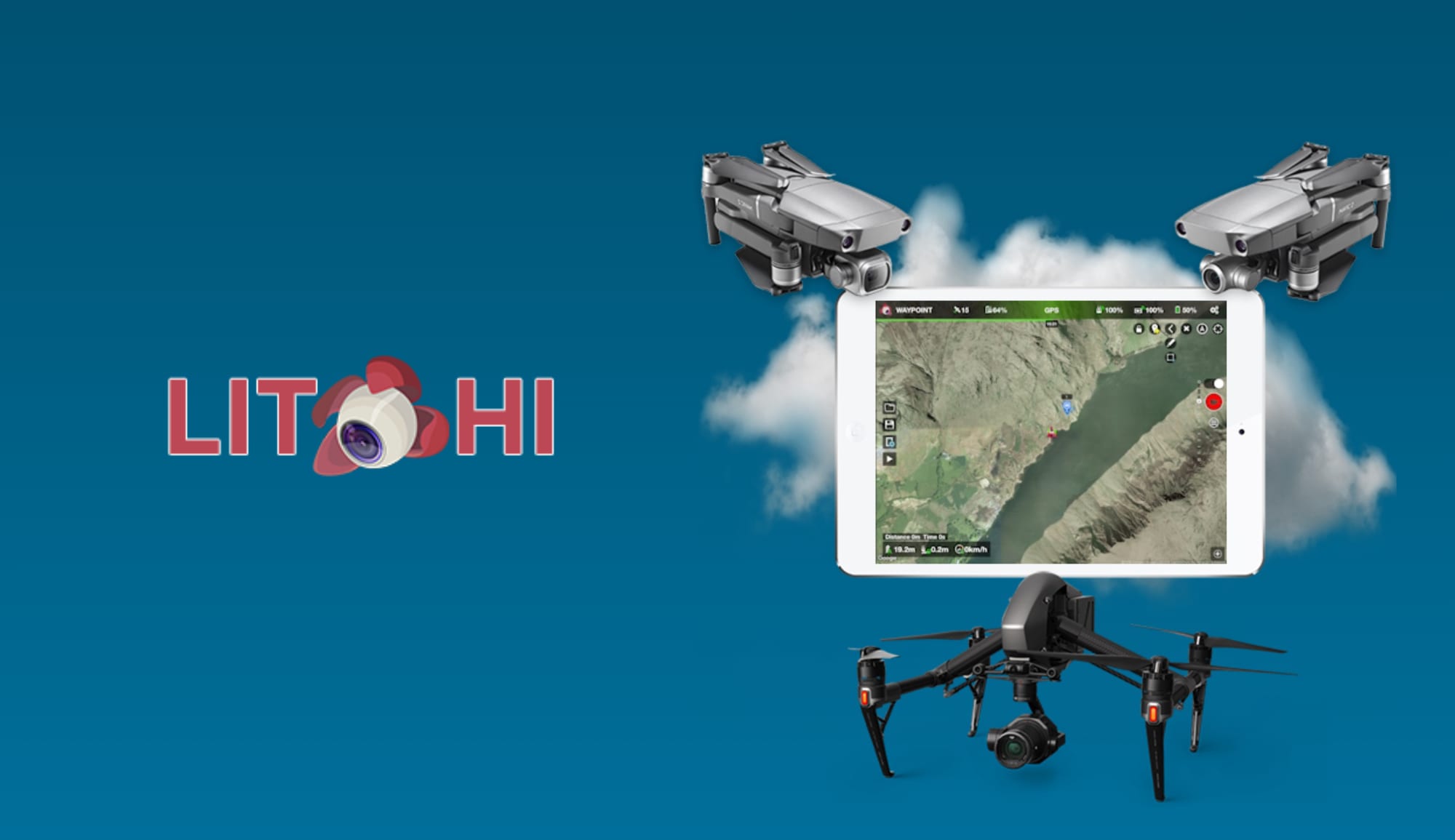 However, the drone app company is dependent on DJI releasing its next version of the DJI SDK to perfect the Litchi app.

“Behind the scenes, we have been working hard to perfect the latest release, however, some issues remain which can not be fixed until a DJI SDK update is released,” Litchi said in a recent release. “We hope this update will come soon, but in the meantime follow this link to learn more about these issues and possible workarounds.”

In the meantime, Litchi did not forget about iOS drone pilots.

DJI plans to include support for the Mini 2, Mini SE, and Air 2S to the DJI SDK in the last week of March 2022.

In early April, look for an iOS beta update that includes support for these new drone models.

Litchi will support the DJI Mavic 3 and RC Pro as…