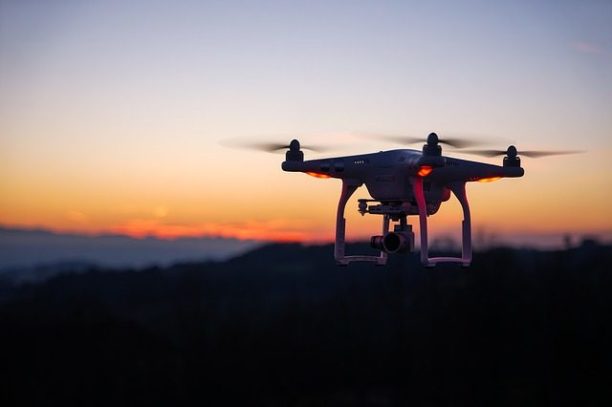 In an announcement earlier this month, the FAA announced that they would be moving forward with drone integration and unmnaned traffic management systems. Beginning this spring, FAA tests UTM systems in the field.

UTM systems are a critical piece of the full integration of commercial drones into the airspace.  Not one single piece of technology, UTM is a framework that will allow unmanned systems to operate safely in the same airspace with manned aircraft.

From the FAA announcement:

UTM includes a set of services that are complementary to, but separate from, Air Traffic Management services for manned aircraft. It is targeted toward small unmanned aircraft operations in airspace, generally flying below 400 feet, and builds on current rules and capabilities that enable airspace access and authorization.