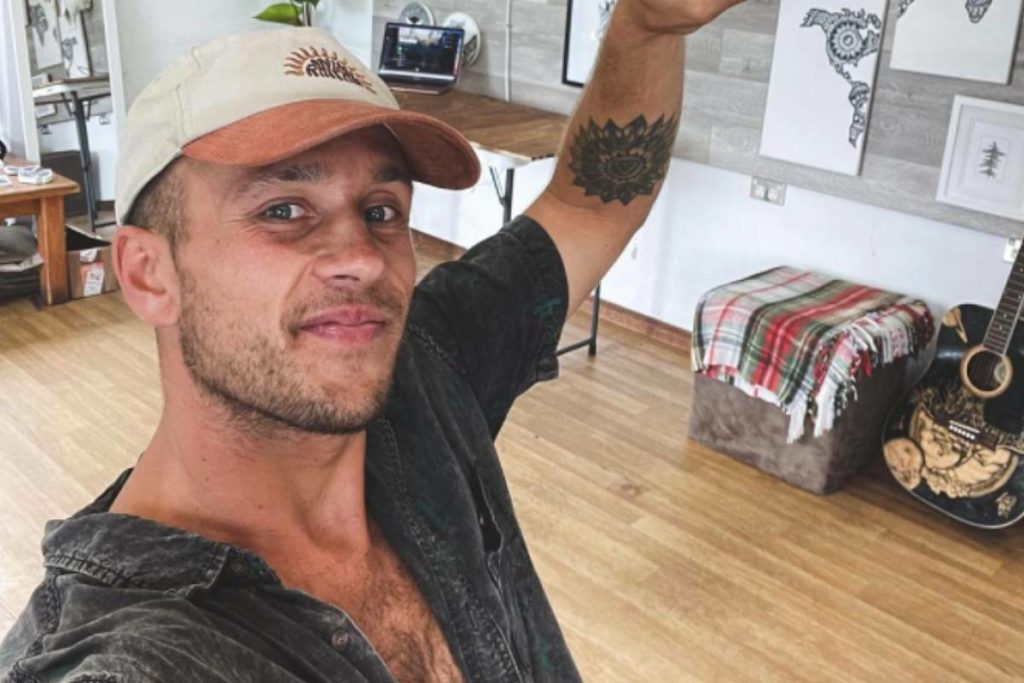 While recently flying his drone on a beach in Australia, a Parksville man captured a newly engaged couple’s special moment.

In an email to PQB News, Noah Russi wrote he was flying his drone along Tallows Beach in Byron Bay one early February morning, to capture an overhead shot of his own sand art, when he saw the couple.

“It was just a fluke situation when I was capturing my artwork that I saw a guy on one knee, down the beach, and was able to capture a beautiful moment,” he wrote, adding it was the…