Huge cargo drones could soon move goods across the globe 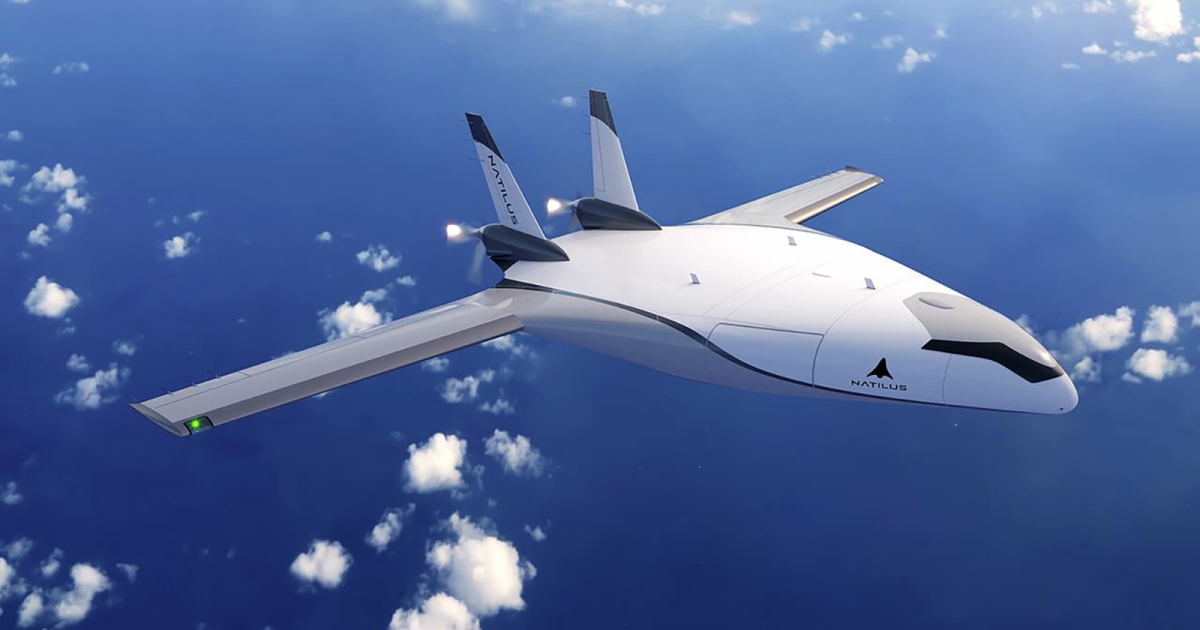 California-based startup Natilus is developing massive autonomous cargo drones that it says will cut the cost of air freight by 60% and reduce its carbon emissions by 50%.

The company has now announced that it’s obtained $6 billion worth of preorders for more than 440 of these aircraft, and at least two will go to fast-growing freight forwarding company Flexport.

The challenge: Shippers have to make a tradeoff between speed and cost when deciding how they want to move cargo over long distances.

Sending freight by air is faster — it can get goods delivered in as little as a day, while carrier ships can take weeks — but it’s also six times more expensive than sea freight and produces significantly more carbon emissions.

“With conventional designs you start to run out [of] volume before you maximize the takeoff weight of the airplane.”

Cargo drones: Cargo planes look pretty similar to passenger planes, with wings positioned near the midpoint of a tube-shaped…