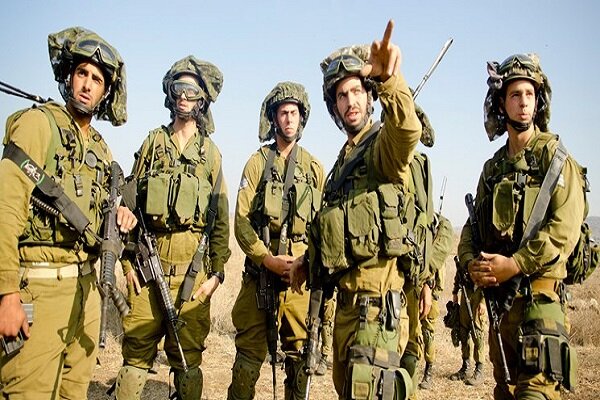 Avichay Adraee, the spokesman for the Zionist regime’s army claimed on Twitter that the army had shot down a quadcopter that had entered occupied Palestine’s airspace from Lebanese territory.

He further claimed that the quadcopter belonged to the Lebanese Hezbollah Movement.

Hours later, he claimed in another tweet that the regime forces had shot down another quadcopter in the southern border area of ​​the Gaza Strip. However, he wrote without releasing a picture of the quadcopter that it had crashed inside the Gaza Strip.

The Zionist regime’s army is making the allegations while the Hebrew media reported last month that the regime’s army had mistakenly shot down their drone on the Lebanese border.