Joby under scanner after air taxi prototype crashes in California 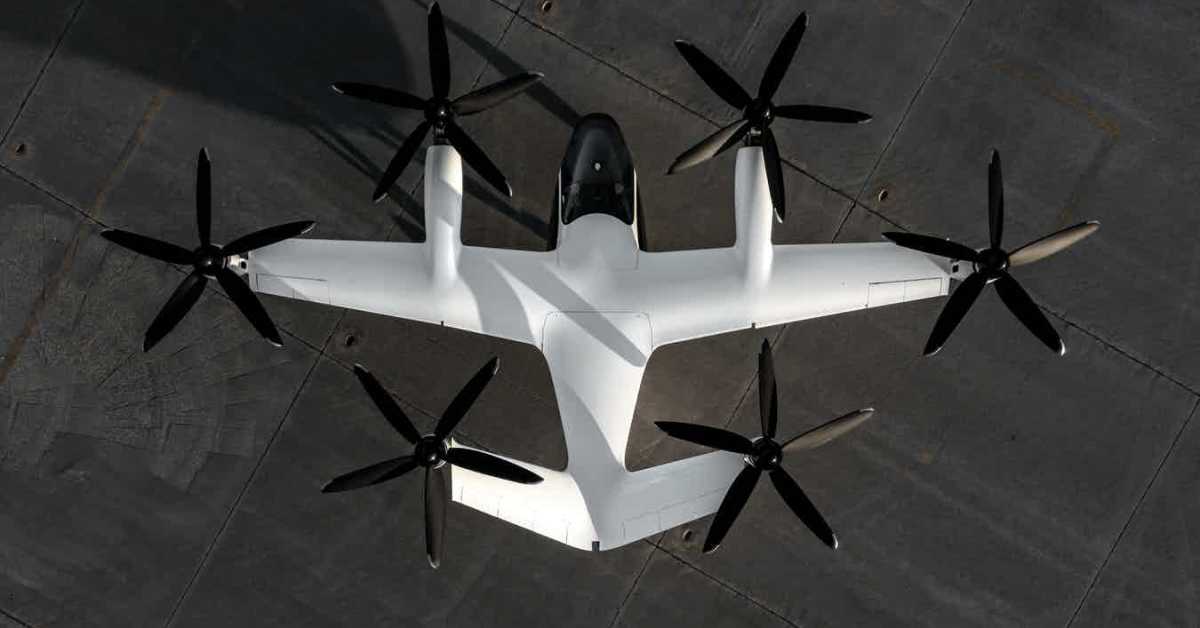 The US National Transportation Safety Board (NTSB) says it is investigating the February 16 crash of a Joby Aviation air taxi prototype in Jolon, California.

The experimental air taxi was being piloted remotely when it went down during a flight at the company’s test base on Wednesday. According to a preliminary report by the FAA, no injuries have been reported.

Joby revealed the incident in an 8K filing with the US Securities and Exchange Commission, stating:

Safety is a core value for Joby, which is why we have been expanding our flight envelope with a remote pilot and in an uninhabited area, especially as we operate outside expected operating conditions. Experimental flight-test programs are intentionally designed to determine the limits of aircraft performance, and accidents are unfortunately a possibility. We will be supporting the relevant authorities in investigating the accident thoroughly.

Flying into future from the ground: Drone services offer photography flights | For Subscribers Only