Hezbollah drone shot down after crossing over northern border — IDF 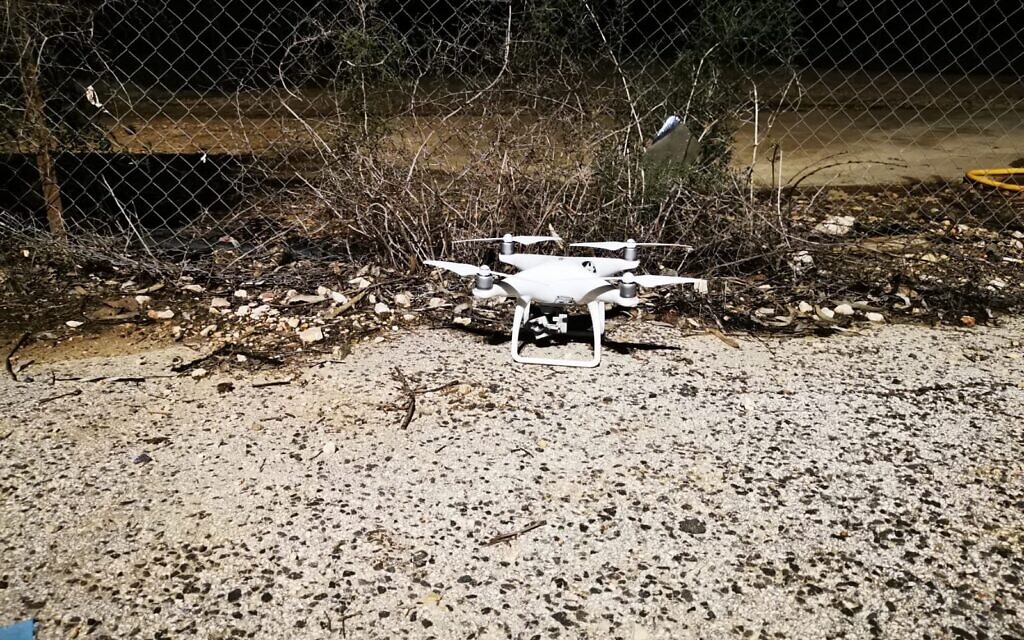 Israeli forces on Thursday downed a drone that Lebanon’s Hezbollah terror group flew over the border, the military said.

The incident occurred a day after Hezbollah chief Hassan Nasrallah said his group has been manufacturing military drones in Lebanon and has the technology to turn thousands of missiles in its possession into precision-guided munitions.

A statement from the Israel Defense Forces said air control units tracked the unmanned aircraft “throughout the incident” before shooting it down.

It did not specify how the drone was brought down as it entered Israeli airspace.

“The IDF will continue to operate in order to prevent any attempt to violate Israeli sovereignty,” the statement said.

In an image posted on Twitter by Avichay Adraee, the military’s Arabic-language spokesperson, the drone…