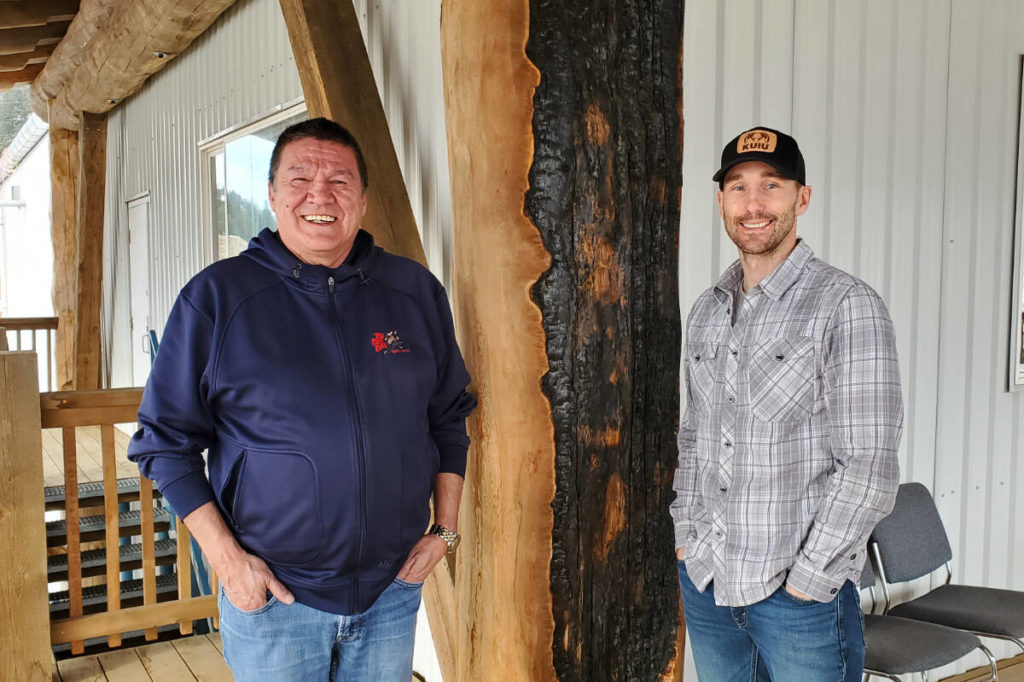 Drones were used to drop seed vessels in November 2021 in an area burned during the 2017 wildfires in the Chilcotin Plateau. (Central Chilcotin Rehabilitation photo)

Drones drop seed vessels in an area of the Chilcotin Plateau burned during the 2017 wildfires. (Central Chilcotin Rehabilitation photo)

A company comprised of two First Nations in B.C.’s Interior is using drones to reforest areas devastated by wildfires.

Last November, 1,000s of Lodgepole pine and Douglas-fir tree seeds were dropped by five drones in a 52-hectare portion of the Chilcotin Plateau which was razed by the White Lake wildfire in 2017.

Supported by the Forest Enhancement Society of…